From a Friday night win at Canterbury to a Saturday at Royal Randwick on Boxing Day – Sir Bacchus is really stepping up!

Away well from the gates for jockey Rory Hucthings in the McGrath Estate Agents Handicap (1200m), the Chris Waller-trained Sir Bacchus settled nicely in fifth position on the outside of the Peter and Paul Snowden trained Barood, a full brother to Group 1 winner Starspangledbanner.

With the Gai Waterhouse-trained race favourite River Wild taking up the running, the pace was true from the get go and Sir Bacchus continued to travel where he was comfortable in the run.

As the field cornered into the home straight and River Wild appeared under pressure Barood went up along the inside while Sir Bacchus came out wide to make their runs.

Hitting the lead together with about 150m to go, it was clear from the hands and heels urging of Hutchings that Sir Bacchus had more to offer than his challenger, pulling away for a comfortable, and in the end, impressive half-length victory. 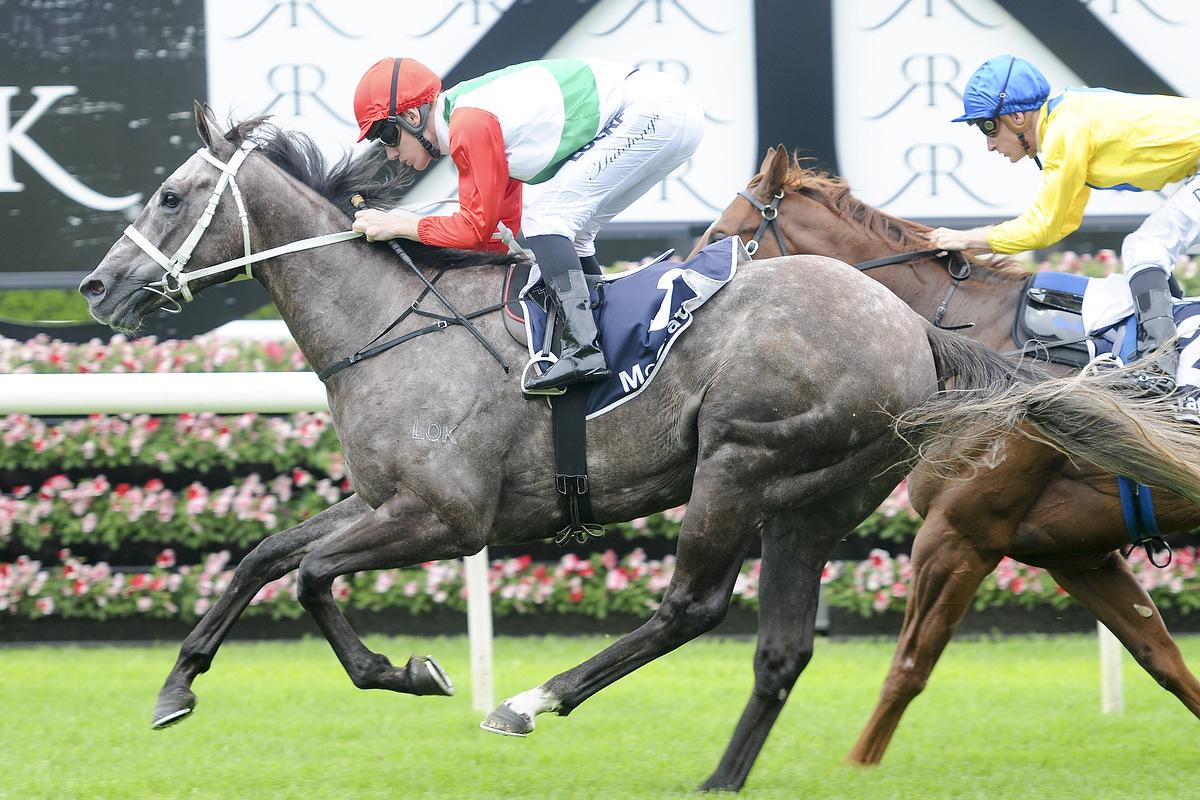 Still only lightly raced with four runs under his belt, the Sebring gelding has improved at each and every start, recording two wins and a second and over $110,000 in earnings.

Purchased from the Magic Millions yearling sale from the draft of Widden Stud for $130,000, Sir Bacchus is eligible to head to the lucrative $2 million Magic Millions 3YO Guineas next start with Waller weighing up his options.

We were slightly unlucky not to make it a hat trick of wins on the day with both Anaphora and Ring Da Belle both finishing second at Caulfield in runs where luck was not on their side! 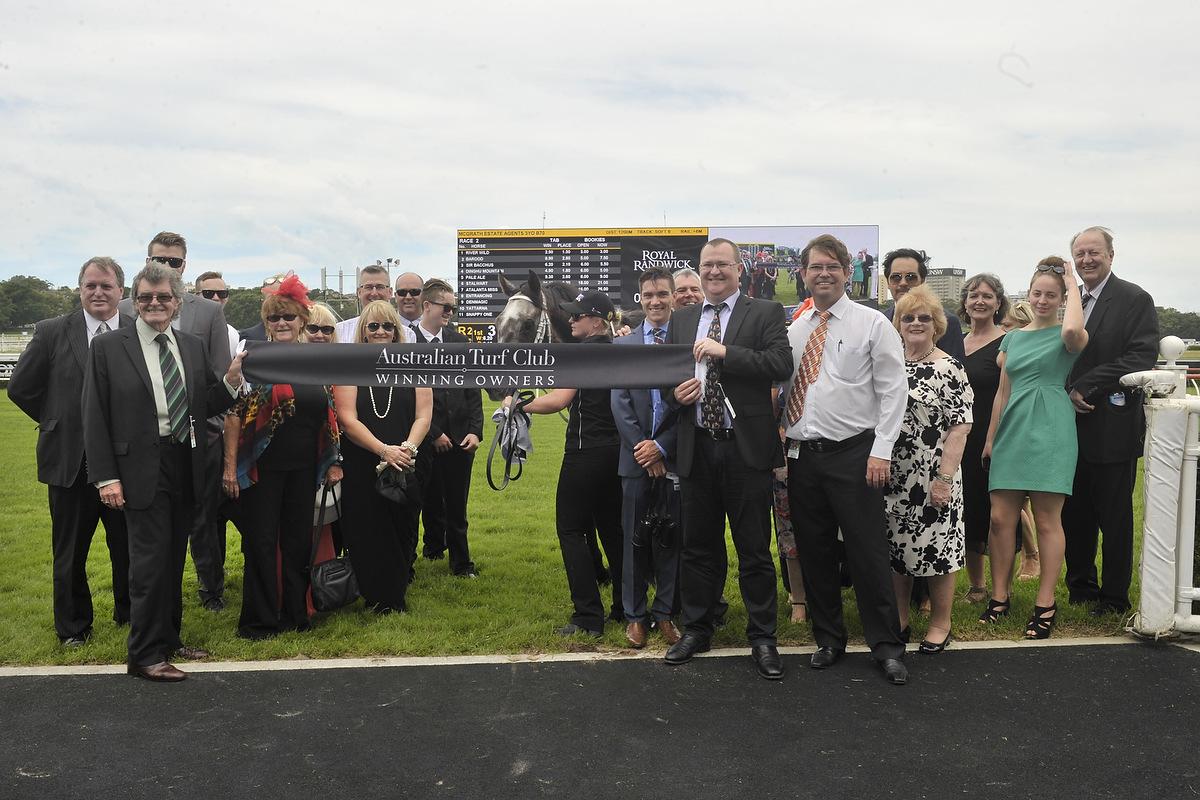