Dissident Was Simply Orr Some…

When it was made public that shares were available in Group One winner Dissident as a stallion prospect, Laurel Oak Bloodstock jumped at the chance to secure a small share.

On Saturday we were rewarded when the Peter Moody-trained runner crossed the line in front, claiming his fourth Group 1 victory – the CF Orr Stakes.

Below is The Racing Network’s report on the victory.

Settling fourth with cover away from the fence, Dissident ($2.80 favourite) sprinted best to overrun early leader Entirely Platinum ($13) by 1½ lengths. 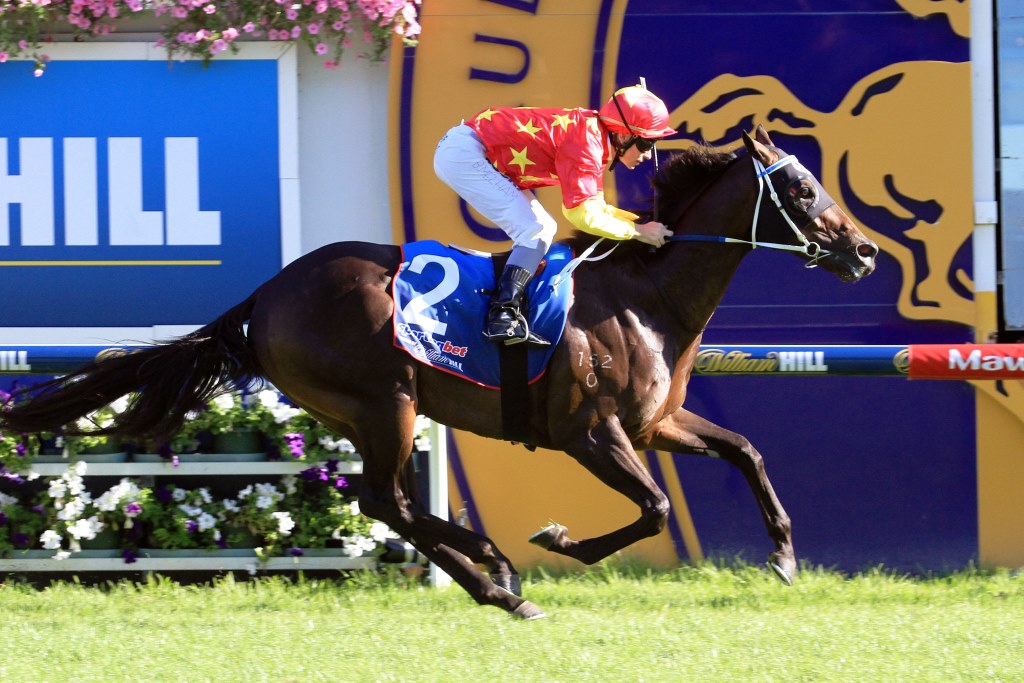 Mourinho ($21), who settled behind the leader, finished third a further long neck away.

Java ($8.50) raced outside Entirely Platinum in the lead and stuck on admirably for fourth in the on-pace dominated race.

Dissident’s victory provided Moody with his fifth win in the C.F. Orr Stakes in the past six years.

“I’m just proud of the horse, he has done a tremendous job,” Moody said.

“It’s good to see him bounce back from the Valley (when third in the Australia Stakes) and over seven furlongs to a mile he is almost unbeatable, certainly under these conditions.”

Dissident has raced 19 times for six wins and seven placings with prizemoney now just below the $2.1 million mark.

The four-year-old entire by Sebring will have his next start in the Group 1 Futurity Stakes (1400m) at Caulfield on February 28 before being sent to Sydney for a tilt at races such as the Group 1 George Ryder Stakes (1500m) and Doncaster Mile (1600m).

However Moody is mindful of protecting his stud value and should the weather deteriorate during Sydney’s autumn carnival, he might be retired to stud immediately.