Glen Boss predicts Rebel Dane will announce his arrival as one of the country’s elite sprinters when he returns in next month’s $2.5 million TJ Smith Stakes.

Boss partnered the Gary Portelli-trained horse in a race day gallop at Rosehill on Saturday and came away adamant the four-year-old felt superior to the spring when he won the Group One Sir Rupert Clarke Stakes.

“What I see there is a fully mature colt. He’s always been a bit immature and weak and he’s been doing it all on raw ability,” Boss said.

“I’d say he’s in the top three or four sprinters going around at the moment.

“Last preparation he was probably in the top five, now he’s top three and he’s gone to another level.” 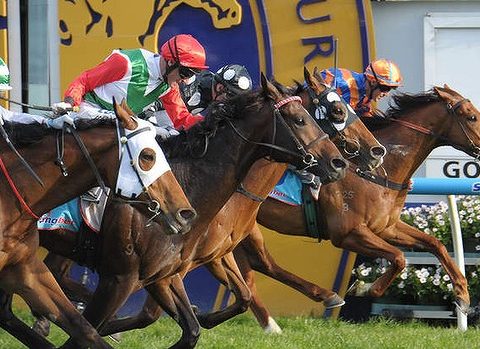