Having won two starts back at Yarran Glen on March 16, Grand Orator then headed to Caulfield over 1200m, running a very good race to finish third, beaten just under two lengths.

Settling back and wide, jockey Jake Noonan had the gelding where he appeared comfortable and allowed him to slow make up ground in the run. It always appeared that Grand Orator had the leaders well within his grasp, and as the home turn was reached, it was evident he was travelling very well.

Going on to achieve another victory, his fourth from 17 starts to date, the five-year-old is racing in career best form, and as we progress with him, further wins do not look out of question at all! 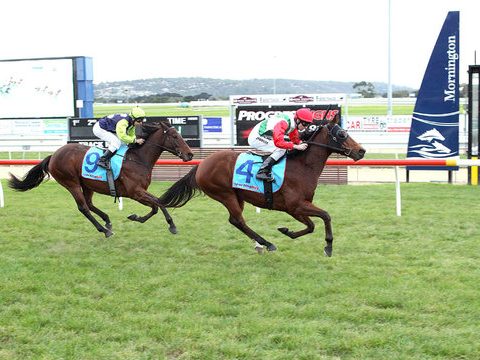