Great return for Anaphora on Sunday

Resuming from a spell on Sunday at Mornington, our three-year-old Dylan Thomas filly Anaphora produced an outstanding turn of foot to come from well back in the field, from the tail in fact, to finish a very good second.

Having had only two starts in her first campaign, the Tony Noonan-trained three-year-old filly produced two very good efforts finishing third on debut before fourth next time out which then resulted in the filly heading for a break.

While it wasn’t a win, she looks to be back with a bang, and we are excited to see what she produces as her campaign moves forward.

By Dylan Thomas, Anaphora is our of the Bahhare mare Power Of Love, a mare we also raced with Tony Noonan. 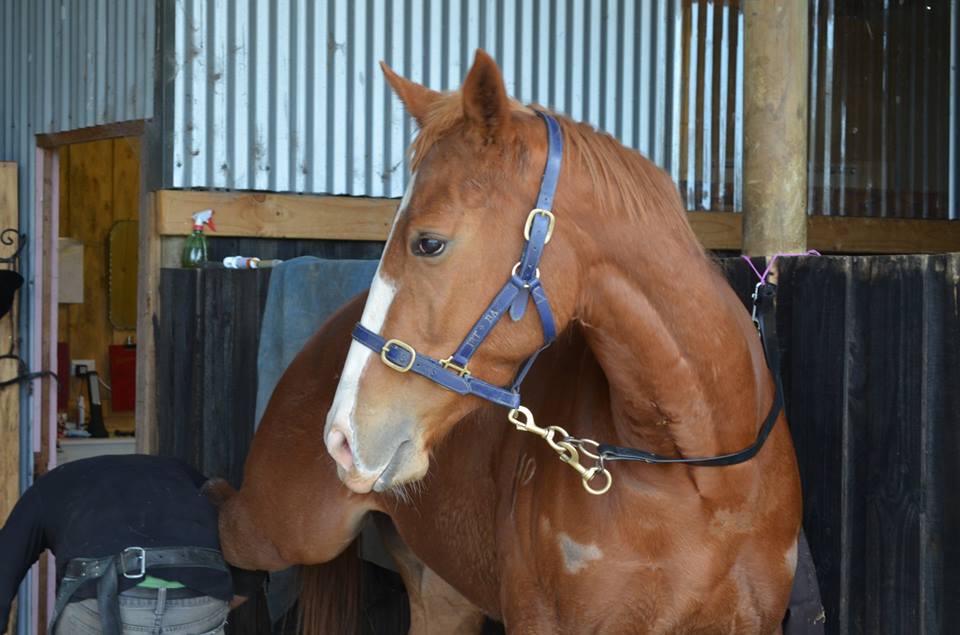