Ending his previous campaign with a third behind Southern Legend at Rosehill, with that winner going on to claim a stakes race during The Championships, the Gary Portelli-trained Wide Acclaim resumed on Saturday at Rosehill.

Settling last after being slightly slowly away from the outside barrier, For Me Dad went to the early lead and ensured some good speed upfront, with the leading filly chasing four consecutive wins.

Running in second was the talented Matt Dale-trained Bitburg, while race favourite Speith was traveling in third last position on the rail.

Charging into the final bend, Wide Acclaim was still towards the tail of the field but jockey Samantha Clenton was urging the son of Congrats to the outside to make up some ground. 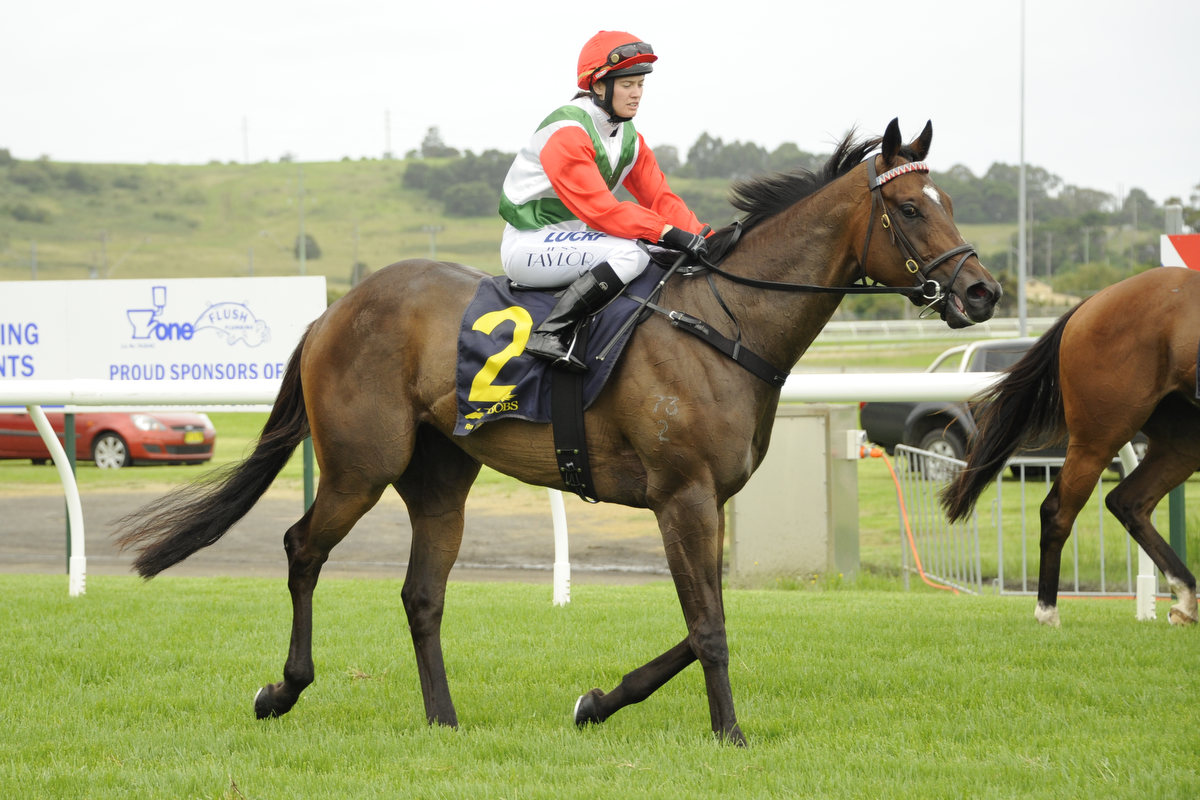 With the Arrowfield silks aboard King’s Troop getting up along the rail, favourite Spieth was still searching for some room, but when it presented itself, the talented son of Thorn Park charged to the line to record a very nice win.

While yet to record black type, the connections of Spieth obviously feel the colt has plenty of potential as evident by his start in the Group 2 Arrowfield 3yo Sprint during The Championships, where he finished down the track behind Group 1 performers Japonisme and Counterattack.

Although beaten into fourth position, the run of “Harry” was very good and what further highlights this is that only two horses on the day where able to break 36 secs for their final 400m sectional – those two being the winner Spieth and Wide Acclaim, with our boy recording 32.9. – click here to veie race.

We are really looking forward to Wide Acclaim stepping out next start and with plenty of BOBS prizemoney opportunities over the coming months, fingers crossed we can play a part in that also!