Lipizzan ‘Has Heart As Big As Her Body’

There is not a lot of Sebring filly Lipizzan but as Gary Portelli said after she took out the opener at Randwick – “she has a heart as big as her body.”

The two-year-old was put in a perfect trailing spot by in form apprentice Rachel King and Lipizzan did the rest, surging past leader and race favourite Last Starfighter. 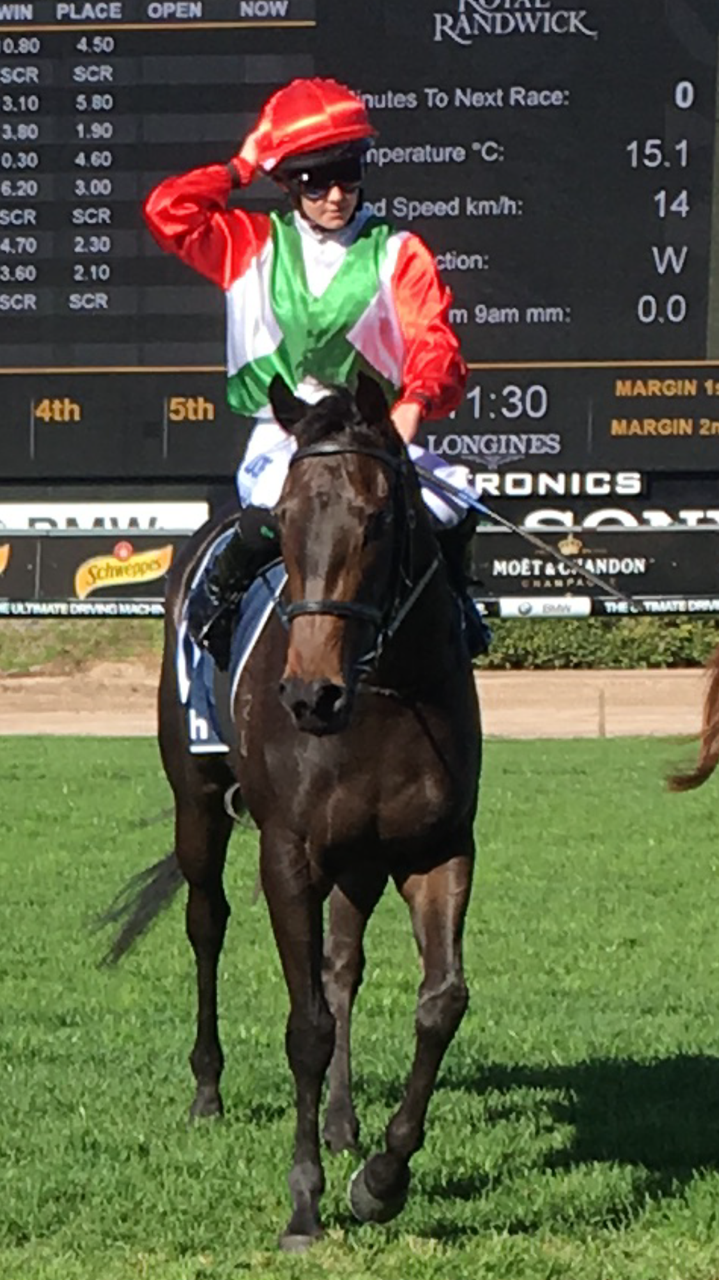 “None try harder than her,” Portelli said.

“She had 52kg on her back, she is fit horse and never runs a bad race. She is a great little horse for Laurel Oak syndications – they bred the horse. I raced her mother too. She is bred to handle the wet being by Sebring by a Commands mare so it’s a good time to have her in.”

Lipizzan, who has never missed a place in her six starts, which includes two wins, only tips the scales at 420kg and is only 14’2 in height.

“There is a little bit of upside to her and next preparation I think we might see a really handy filly.”

The victory made it four straight Saturdays in which two kilo claimer King, who is apprenticed to Gai Waterhouse and Adrian Bott, has ridden a winner.

“She has done a good job today stepping up in trip. She was able to switch off nicely in behind them and put them away well. She was still a bit green in front as she does get a bit lonely,” King reported upon dismounting.

“She saw out the 1200m very easily and would have come if something had come to her. She is very genuine and doesn’t know she is a little horse.”