Risinng three year old Better Land and stablemate Dissident have been spelling in Queensland and both pleased Moody with their barrier trial efforts.

While Dissident ran second to the Steve O’Dea trained Itchintowin in the 1000m Open trial, Better Land proved too strong for the Toby Edmonds trained two year old Life At Sea in their 1000m trial.

Moody has high hopes for Better Land and expects him to perform well against the top class three year old during the Spring Carnival.

“He is a nice horse and he might have a start in Brisbane before we bring him back south. I would be looking at some of the nice three-year-old races for him,” Moody told AAP. 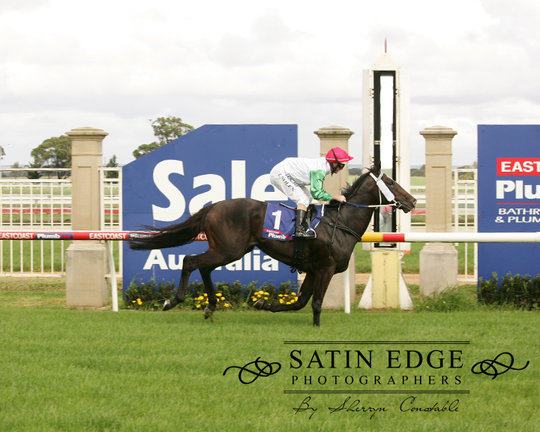 As Moody does with a lot of his youngsters, he takes them to the country tracks of Victoria to let them gain some experience and confident and more times than not they return home with a win next to their names.

Better Land was no exception and at his only race start was able to record a comfortable three lengths win on a heavy track in an 1100m Sale Maiden on April 6 before heading for a Winter spell in Queensland.

Moody was also happy with the effort of Dissident who will head back to Sydney and then Melbourne with his ultimate goal being the Group 1 $3m Sportingbet Cox Plate (2040m) at Moonee Valley on October 25.

“Michael Cahill rode him in the trial and he was also happy with the way he went,” Moody said.

“His ultimate goal will be the Cox Plate in October.”