Never Fazed About This Winner

Having his second start for Peter and Paul Snowden, Testa Rossa four-year-old gelding Never Fazed headed to Newcastle on Saturday to contest the final race of the day, the Strathayr (Benchmark 65) over 1200m.

Ridden by Mitchell Bell, never Fazed defeated Dylan’s Rojo by a head, with a short head to Star Thriller in third.

If you’re a watcher of the trials and the form, Never Fazed was a certainty as in his final trial before his first-up run this time in he finished third, beaten one-and-a-half lengths by Dear Demi, with that mare proving too classy in the Group Two Stock Stakes on Friday night – but then again, there are no certainties in racing!! 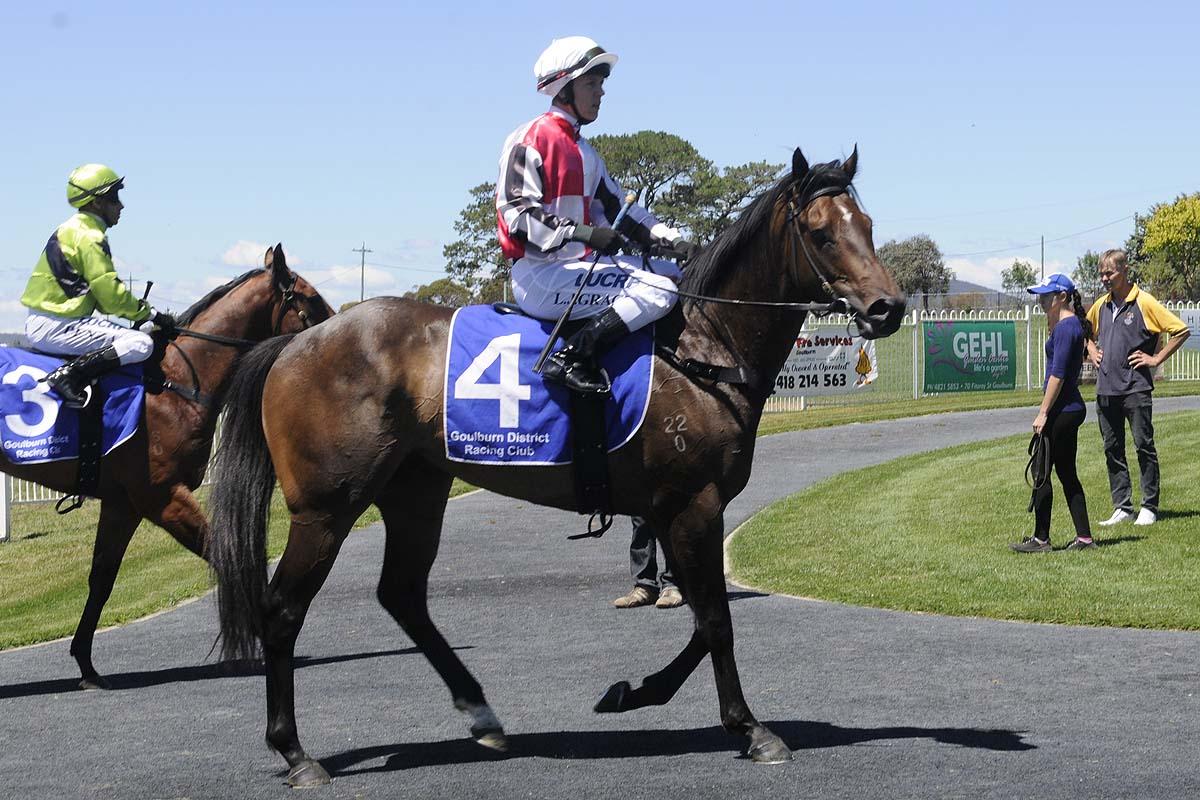