Rebel Dane will be prepared for a full Melbourne Autumn Carnival tilt for the first time in the entire’s consistent career.

The six-year-old son of California Dane has raced 25 times for seven wins, with 15 of those starts – and one of those successes – in Group 1 company.

The 2013 Sir Rupert Clarke Stakes winner has been a consistent galloper at the highest level, despite only having four top-three finishes in G1s to show for it – most recently running third behind Chautauqua in the Manikato Stakes (1200m) at Moonee Valley. 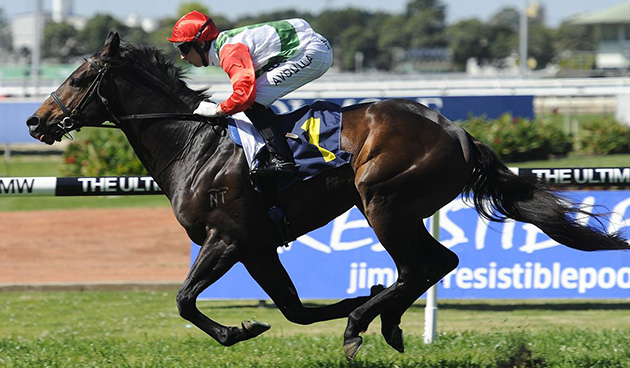 Trainer Gary Portelli confirmed Rebel Dane had a month off after the run behind Team Hawkes’ star and Srikandi, and will now target the likes of the Group 2 Australia Stakes (1200m) at Moonee Valley, plus Caulfield features the Group 1 C.F. Orr Stakes (1400m) and Group 1 Futurity Stakes (1400m) early next year.
Rebel Dane’s run in the Group 1 Manikato Stakes
Listen to Gary Portelli discuss Rebel Dane as well as some of the other horses he trains by clicking here.