Should Premiere Stakes be a Group 1?

Rebel Dane’s trainer Gary Portelli has made a compelling case for why the Group II Premiere Stakes (1200m) should be elevated to Group I status.

The recent honour roll of the Premiere Stakes features the likes of Triple Honour, Hot Danish, Red Tracer, and Famous Seamus, all of which are Group I winners.

This year’s edition is littered with Group I-class gallopers and Portelli, who has Rebel Dane starting on Saturday, believes the $300,000 weight-for-age event meets the criteria of an elite level race.

“It’s an interesting race, there’s five Group I winners in it, two Group I-placegetters and there are only nine acceptors,” Portelli said.

“Should it be a Group I? It probably should.

“I think if it had Group I status you would get even better horses in it so I think they’ve got to look at that.” 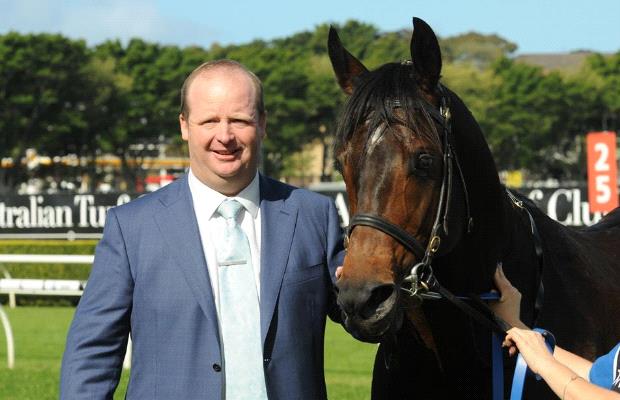 Rebel Dane is coming off a brilliant first-up victory in the Group II The Shorts (1100m), his first run since undergoing a wind operation during the winter.

Portelli said all indications point to a similar performance second-up over the Randwick 1200 metre course where he will clash with Joe Pride’s Terravista.

“He seems to be in great order, certainly no reason why he can’t run up to his best second-up,” Portelli said.

“Although he has sometimes run a bit flat second-up so we’ve got that in the back of our mind.

“His track work was brilliant on Tuesday morning.

“If he turns up I think he’ll be hitting the line strongly but whether he’s good enough to catch Terravista, we’ll soon find out.

“He’s beaten Terravista once, at the Valley, and Terravista has beaten us once and that was down the straight at Flemington so we’ll see what happens.”

Following Saturday, Portelli intends to travel Rebel Dane down to Moonee Valley for a third crack at the Group I Manikato Stakes (1200m) on Cox Plate eve.