After having recorded five placed efforts from her first seven starts, Lonhro filly Supreme Joy was starting to try the patience of her extensive legion of owners, but she is a maiden no longer after an impressive victory at Wyong on July 3.

Stepping up to the 1200m, the Joseph Pride-trained filly was ridden a treat by Jason Collet who settled the filly handy in the field and as the runs came, she sprinted strongly to take the Bishop Collins Accountants Maiden (1200m) by one-and-a-half lengths from the Sam Kavangah-trained Ceda Miss, with My Milly Moo back in third. 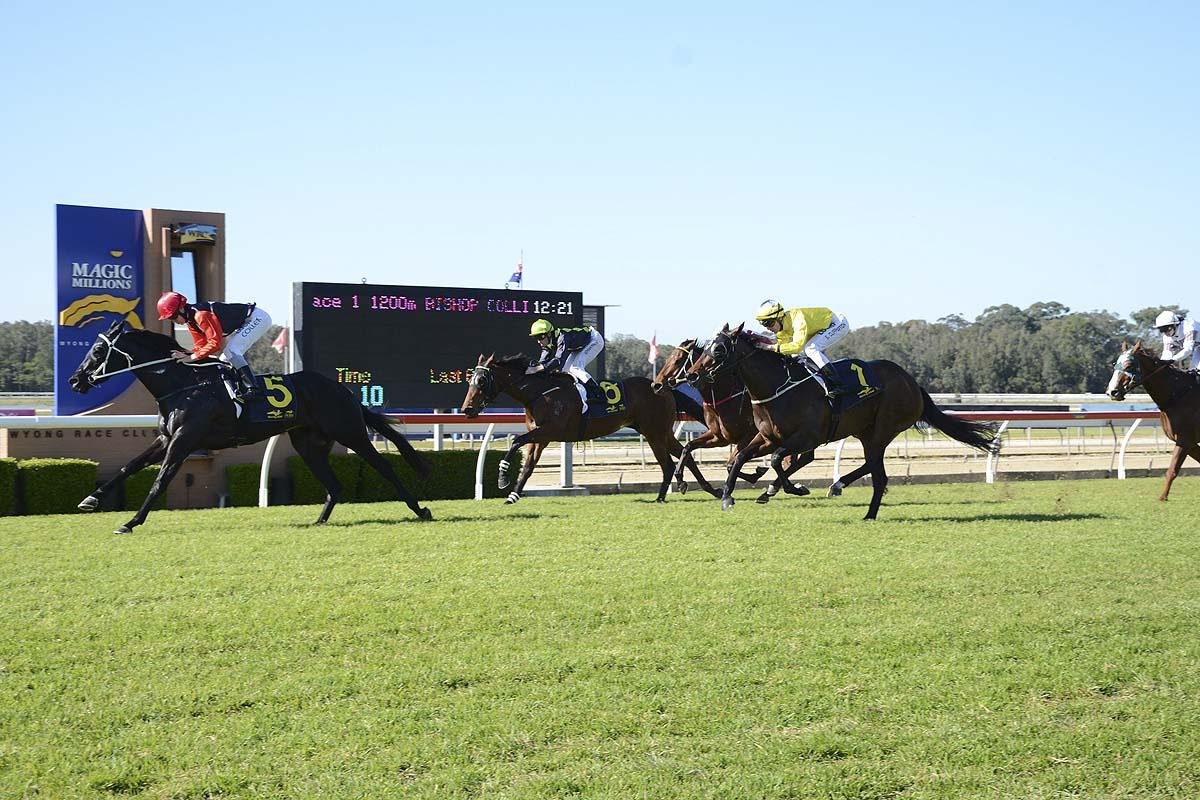 By Darley’s Champion sire, the 11-time Group One winner Lonhro, Supreme Joy is out of the Flying Spur mare Supriya. Secured from the draft of Bell River Thoroughbreds (as agent) at the 2012 Inglis Premier Yearling Sale in Melbourne, the filly is related to Group Two Light Fingers Stakes winner Rock Me Baby (Rock Of Gibraltar) and comes from the family of Champion Two and Three-year-old American filly It’s In The Air, Joint Champion Older Spring Mare in GB in Alverta, Champion European Three-year-old filly Balanchine and the Group One-winning and producing sire Storming Home. 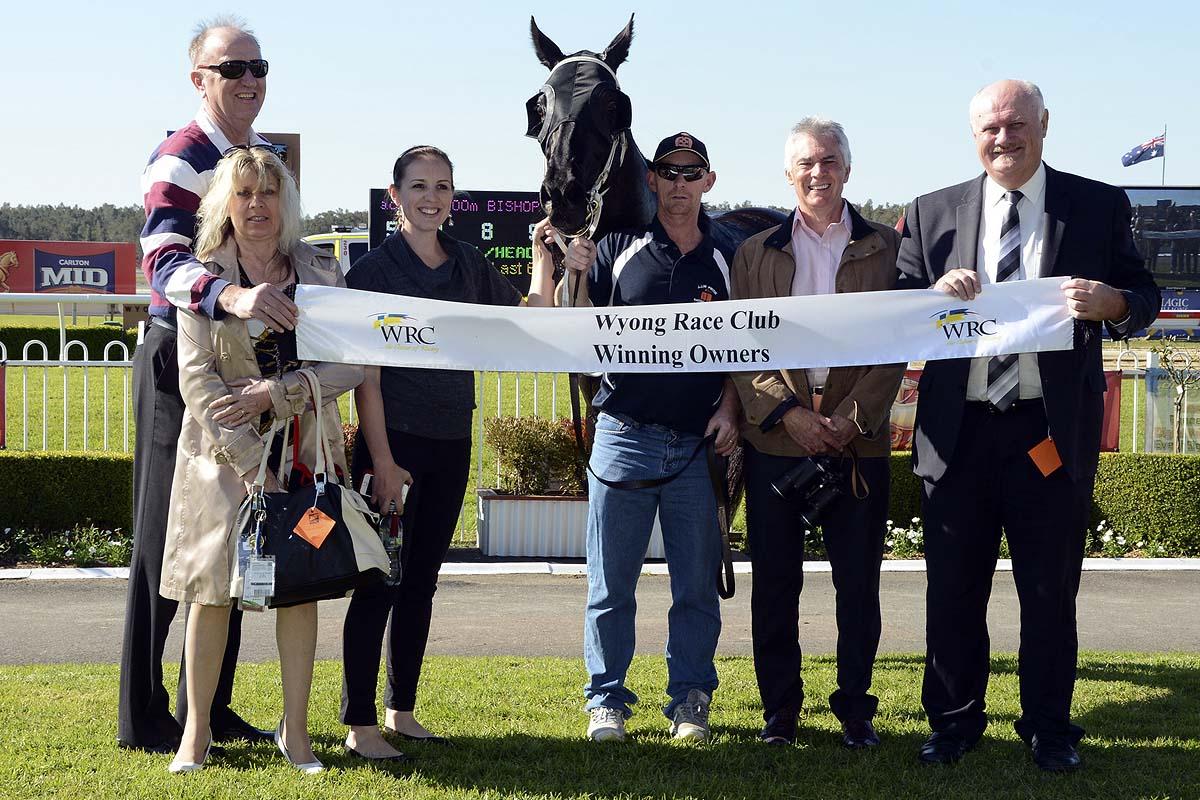 Some of the happy connections of Lonhro filly Supreme Joy after her victory at Wyong.