Having not finished worse that fifth in his ten runs since his last win, our four-year-old War Pass gelding Warinda mange to get his head down when it counted, winning his second career victory when taking out the Bottle Mart Plate (1600m) at Canberra on August 29.

Starting the race favourite based on his utter consistency, the Keith Dryden-trained Warinda settled midfield before producing and effort to win the race by a half head margin from Sindariya with a length back to the third placed Bank On Henry.

A graduate from the Widden Stud draft at the 2011 Inglis Classic Yearling Sale, Warinda has never finished further back that fifth, and while everyone would like him to win more often, he is very consistent and now that he has managed to secure another victory, we hope he can now go on with it. 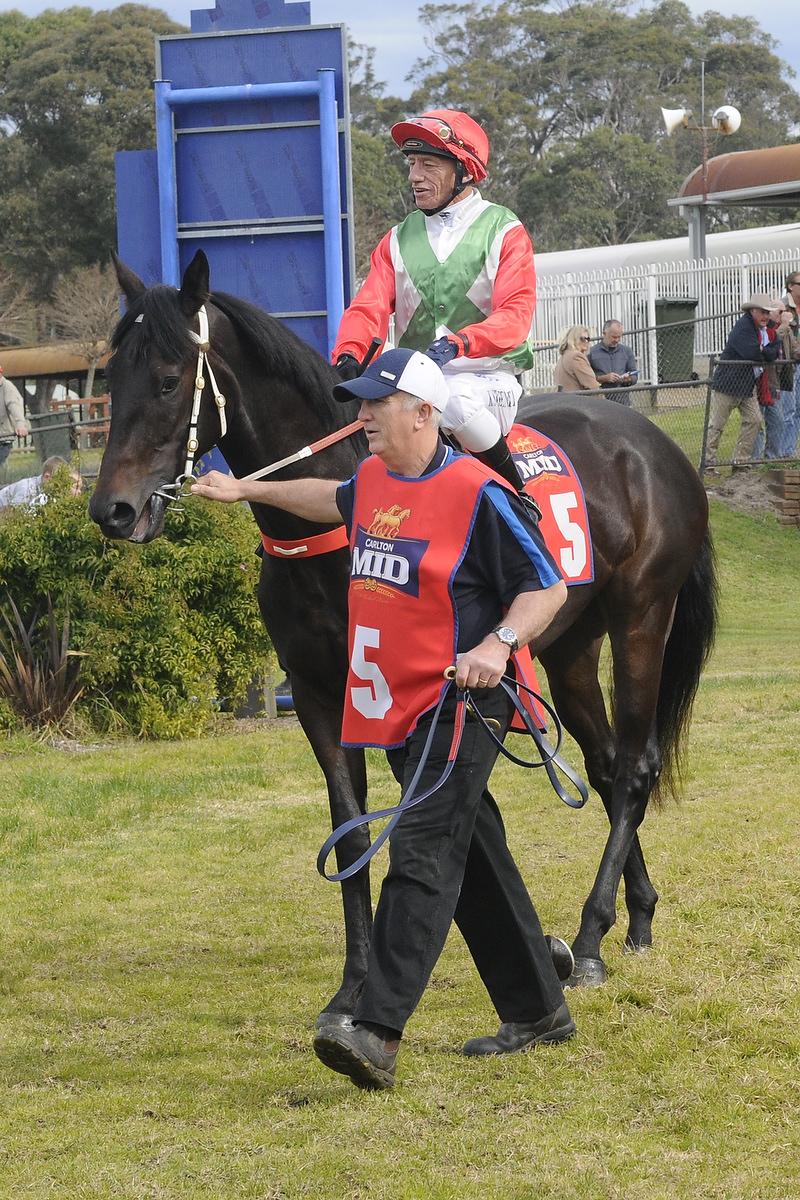