Trainer Tony Noonan said he went into the race confident despite the fact the daughter of Dylan Thomas was beaten as favourite last start at Seymour.

“I always knew that she was going to be better back on the firm ground and her work during the week was really good so we were really confident that she’d come here and run well,” Noonan said. 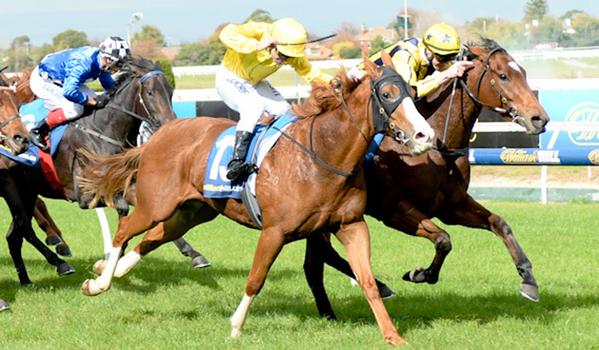 “Gee I was a bit worried along the side, I know they were going along at a good clip but she was giving them a big start so it was a good effort.

“We’ve always had a good opinion of her and she’ll be even better as she gets over more ground.”

After settling at the tail of the field, Anaphora ($12-$8) produced a powerful finish under jockey Vlad Duric to win in a photo over Violent Snow ($12), with Tears Of Joy ($7.50) a further two lengths away in third.

Noonan said Anaphora may have one more run over 2000m at Caulfield in a fortnight before heading north. 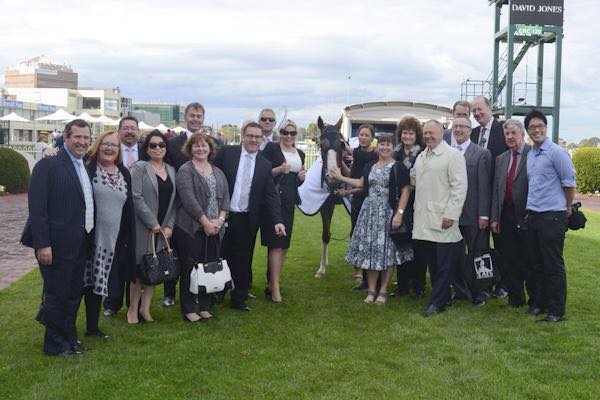 “She’ll only have one more run before the Oaks but I don’t think a mile-and-a-quarter (2000m) will worry her,” he said.

“The Oaks is only 2200m this year and she’s got to improve a lot still but she’s lightly-raced and on the up.” 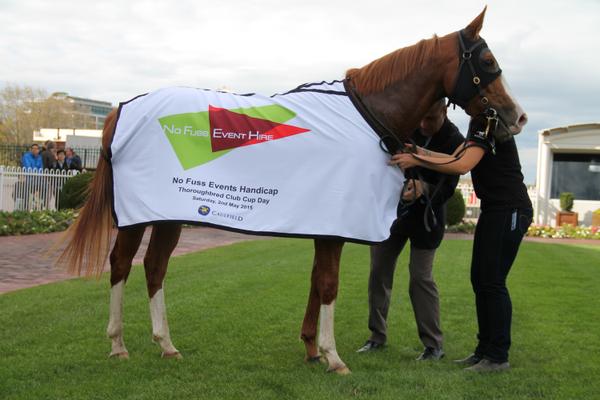