While on paper it appeared as if our Charge Forward six-year-old had been having a bad run of late, but all things were turned around on Saturday when Beckon thundered out of the pack and held off all challengers to win the St Johns Park Bowling Club (1100m) at Rosehill Gardens.

Showing plenty early on in his career when winning his first two starts, things went slightly awry after that and the well-bred Beckon was gelded to help keep his mind on the job! A full-brother to Group One winner Headway, the Peter Moody-trained Beckon had not won since November 2012 when winning at Gosford with the beaten brigade that day including Masterstroke, who was also competitor on Saturday.

Forced to take a 45 weeks spell, Beckon resumed his current campaign in May of this year and while it has taken a few months for everything to fall into place, they finally did on Saturday and his large group of owners could not have been more excited!!

Ridden by Josh Parr, Beckon settled up handy in about fifth position on the rail from barrier two. With last start winner Runway Star ensuring there was a good tempo in the race, Parr pulled Beckon out wide as the field rounded the home turn to start to chase down the leader.

With Maroon Bay going to the inside of the leader and Beckon on the outside, these two pulled away from the rest of the field with Beckon getting his head in front of Maroon Bay to take the win, Masterstroke worked home well into third. 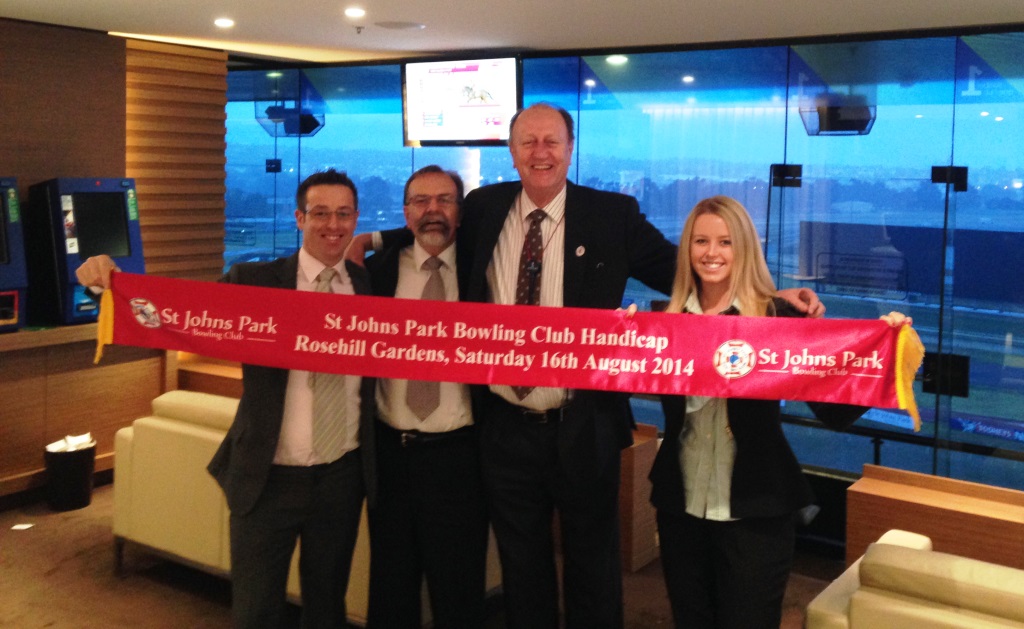 For more images, head over to the Laurel Oak Facebook page by clicking here.