Coming back from a long injury layoff, BID OF FAITH put the writing on the wall with an encouraging second-up placing at Moruya in October. Third-up this Keith Dryden/Scott Collings-trained mare won impressively at Canberra on Melbourne Cup Day.

Ridden by Brendan Ward, she settled well back in the field and gave them a good start on straightening, but powered to the line to score an emphatic win. There was much celebration in Canberra where she was one of a winning treble for the stable.

There was also plenty of cheering at Flemington where a number of the owners were in our party in the Panorama Restaurant.

She appears to be in good form going forward, and was scratched from a strong race at Goulburn last Sunday due to a wide gate, and runs again this afternoon (Friday 1 December) in Canberra, but has a wide gate to contend with again, so will need a lot of luck. 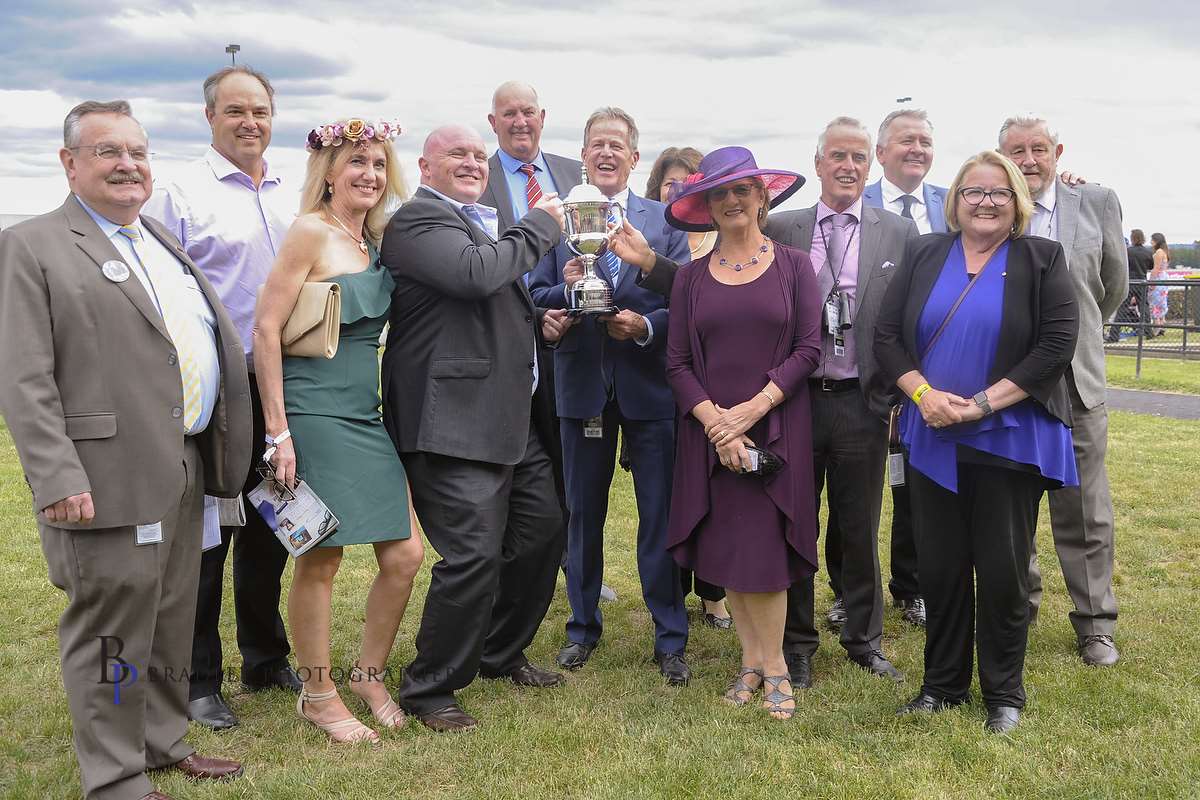