Underrated three-year-old Sir Bacchus may get the opportunity of a Brisbane winter carnival campaign after thrashing his rivals first-up at Rosehill Gardens on Saturday.

The Chris Waller-trained grey won back-to-back races at Canterbury and Randwick in December, prompting a belated bid for the $1m Magic Millions Guineas at the Gold Coast on January 10.

Sadly for his horde of owners, about 60, Sir Bacchus was below his best and finished well down the order and was sent for a well earned break. 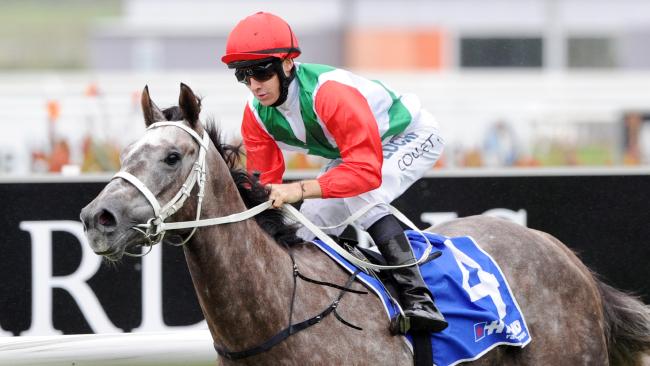 The son of Sebring has clearly benefited from his time away from racing after yesterday’s 2½-length win after a heady ride by Jason Collett.

Collett snagged Sir Bacchus ($6.50) back to last early before making the bold decision to pin his hopes along the rails rather than come around them.

Sir Bacchus sprinted quickly passing the 300m streaking away with stablemate So Willie ($41) making ground from the back to take second just ahead of Dark Steel ($6.50).

Odds-on favourite Reincarnate had the run of the race but couldn’t add to his sequence of three straight wins and finished a disappointing fourth. 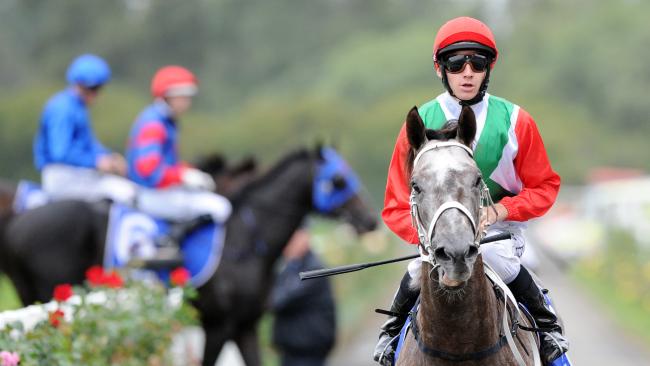 Winning jockey Collett who walked the track before the first race prepared for all contingencies but not locked into a plan.

With Waller on holidays, deputy Charlie Duckworth said the manner of Sir Bacchus’ win was enough to consider a trip away this winter. “It was very impressive,’’ Duckworth said. “He put them away with relative ease so hopefully he’ll progress up to Queensland.’’

“There are about 60 people in Sir Bacchus,’’ Mihalyka said. “There are a couple of syndicates, of them only goes into grey coloured horses; they call themselves the Dirty Greys.’’