In-form stayer Maygrove could be in line for another trip across the Tasman later this year.

The grey son of Authorized, who was bred by the Laurel Oak Lady Zhivago Syndicate was campaigned in Victoria during the spring, with Group Three fourth placings in the Bart Cummings, the Geelong Cup and the Bendigo Cup the best performances of his seven-start stay. 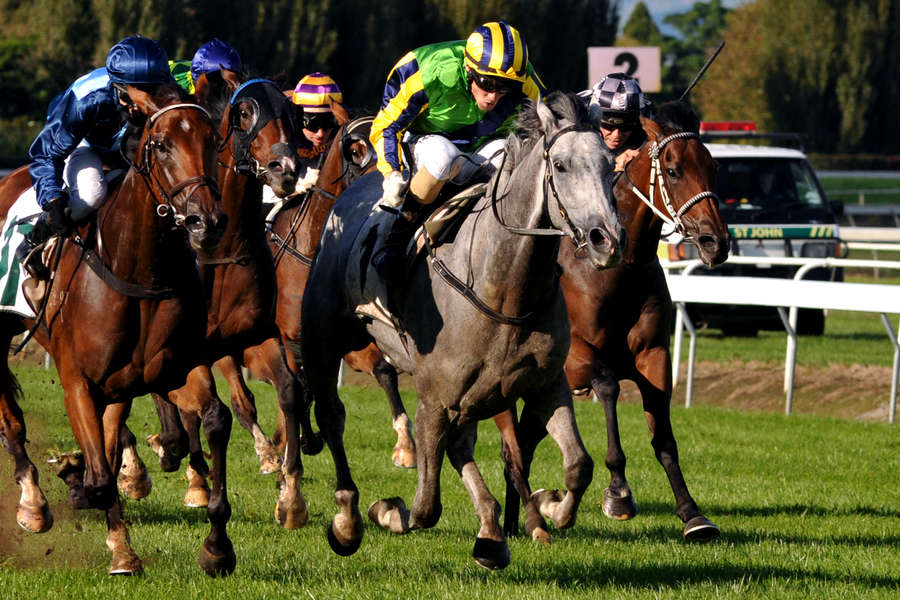 “That was a very good effort as it was only his third start this time in and obviously his first over ground,” said Forsman, who had earlier saddled Luna Rossa and Saracino to run first and third respectively in the Gr. 1 Manawatu Sires’ Produce Stakes.

“There’s the Hawke’s Bay Cup for him, but there are other options as well like Brisbane.”

Runner-up in his first two runs back at Hastings and Waverley, Maygrove raced in midfield and had improved under Matt Cameron 650 metres from home to be within striking distance at the top of the straight.

“He had a good ride from Matt, who presented him at the right time,” Forsman said.

Maygrove came with a determined finishing run and, when challenged by Trojan Warrior, he rallied strongly for a busy Cameron to draw clear.

News from The Informant