With four prior starts to his credit, the Tony Noonan-trained Cannonball Express headed to Bairnsdale on December 30 to contest the Pallots Jewellers Maiden Plate over 1600m.

Settling in a mid-field position on the rails after jumping away from the inside barrier for jockey Reece Wheeler, Cannonball Express drifted back a little due to the hot tempo set up in the lead by Berkley Gardens, the short-priced favourite.

Slowly making up ground along the rails, the Al Maher gelding pulled himself into a clear third before the home turn before knuckling down extremely well to chase the leader and produced a top-quality effort to take the race by a length margin, with Flytir a further five-and-a-half lengths back in third .

Despite original tactics going out the door upon missing the jump, trainer Noonan never panicked.

“He’s been a bit of a grinder but in his last gallop, we sat him off his companion and taught him a little bit about chasing and he replicated his training effort today,” Noonan said.

“We purchased him with a view of turning him into a stayer and although his runs to date over shorter distances haven’t looked flash on paper, Louis Mihalyka (part-owner) has been patient with this gelding.

“It’s always a thrill to get a win for Louis and his group and we hope this will be the first of many because this horse will only improve as he gets out further.

After attempting to dig Cannonball Express out of the gates to find the lead to little luck, Wheeler took the sit and settled midfield on the gelding who appeared to be travelling sweetly. 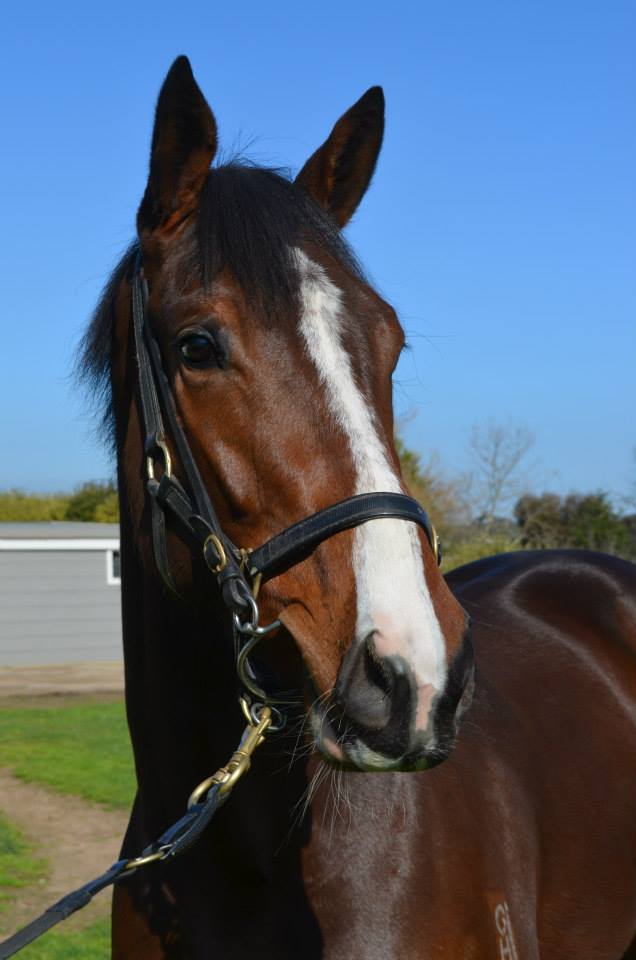 “If he missed the kick, Tony said he would be happy just to give him plenty of room,” Wheeler said.

“It was a good strong win in the end.

“He’s looking for further and that will do him the world of good and get him some confidence because he’s on the way up.” 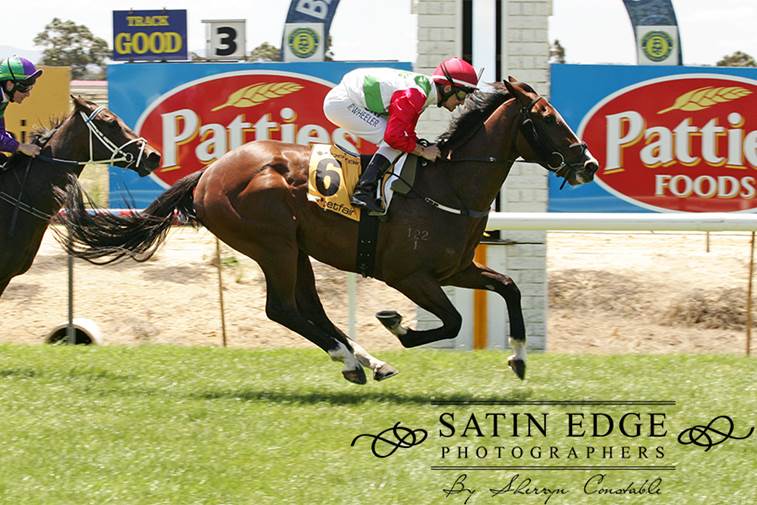 With the 2014 coming to a close, Laurel Oak Bloodstock have been lucky to have some further success in the past few days highlighted by the win of Tuscan Falls, as well as some of our runners performing extremely well at the barrier trials with both Texardini and Court Martial Miss both winning their recent trials.