Class Record For Our Miss

Raced in partnership with her breeders and fellow owners, four-year-old War Pass mare Court Martial Miss achieved back to back wins for the team, producing a class record performance over the 1000m in the Southern IML Pathology Benchmark 60 Handicap.

Ridden by Andrew Gibbons, who had ridden the mare to her prior win, the Gary Portelli-trained mare is now unbeaten this time in and has a great record of two wins from three starts to date.

From the first of only two Australian-bred crops of the now deceased War Pass, Court Martial Miss is out of the Zeditave mare Grand Juror, herself a winner of five races and six placed efforts from 26 starts and almost $140,000 in earnings.

With Grand Juror now retired from the breeding barn, Court Martial Miss is the final “female” runner for her dam, with the current two-year-old from the mare named Plea Bargain, being a yet unraced gelding. 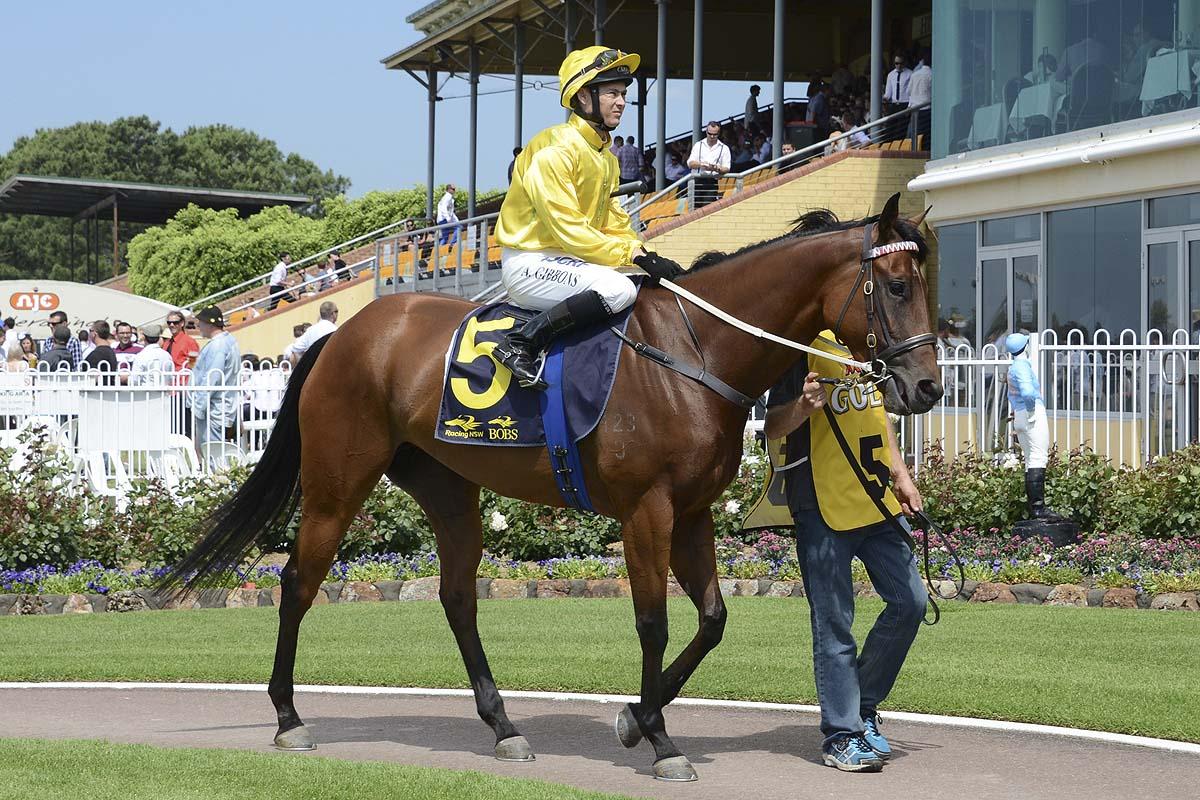