Three of the lots secured were fillies that were purchased by clients and the opportunity could present itself later in the year for Lease Share opportunities.

The remain lot purchased was a Smart Missile colt for the Keith Dryden Stable that is currently being filled by laurel Oak and Dryden Stable clients.

Below is a brief outline of each of the purchased lots and if you would like any further information, please touch base with the Laurel Oak Bloodstock office by clicking here.

The second foal from the stakes placed Catbird mare, herself a half-sister to Luskin Star’s stakes placed gelding Galileo, as well as the Rory’s jester colt Marcel. This is also the family of the Group Three winner Chez Paree, the Listed-winning, Group One placed Prophet’s Kiss and the Listed winning sprinter Juggling Time.

By Darely’s Group Two-winning son of Red Ransom in Domesday, he is a tough and consistent site, having produced the Group One winner Pressday, which was sold through the Inglis Classic Yearling Sale ring a few years back. 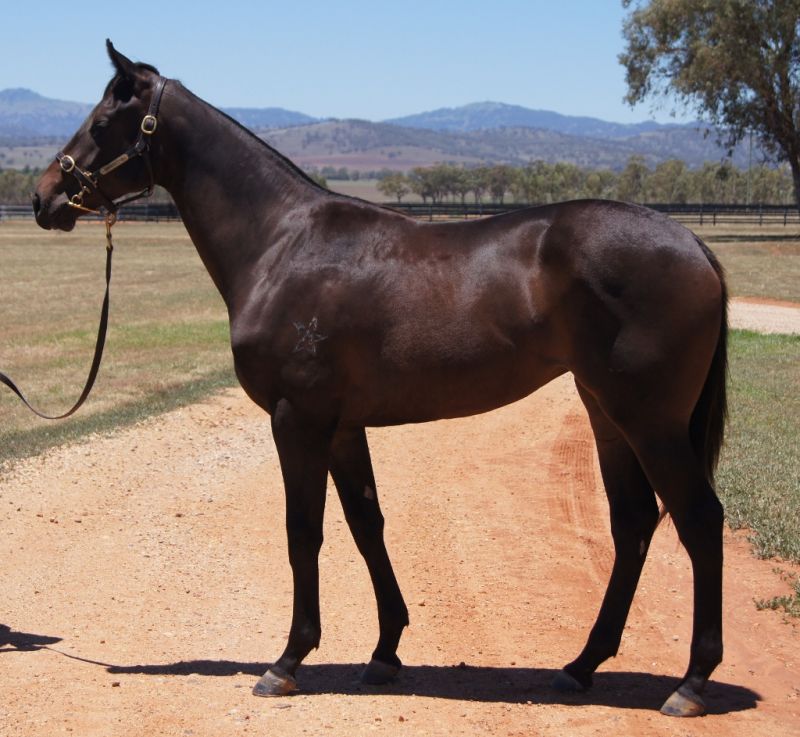 This filly is the first foal of the winning Elusive Quality mare Lynstel, a daughter of the Listed VRC Chubb Stakes winner Sojustrememberthis, who is herself a half-sister to the dual Group Three winner Fouardee.

From a pedigree that also includes the Champion Sun Classique, and Australian bred who raced with success in South Africa as well as in the UAE, our filly is by Encosta de Lago’s Group One winner Manhattan Rain, whose progeny are highlighted by the Group Two winner Moonovermanhattan.

From the family of Champions St Reims and Champagne, who between them won four Group One races, this colt is from the first crop Fastnet Rock’s Group Two-winning, Group One placed son Smart Missile, the colt who put an end to Sepoy’s unbeaten juvenile winning streak. 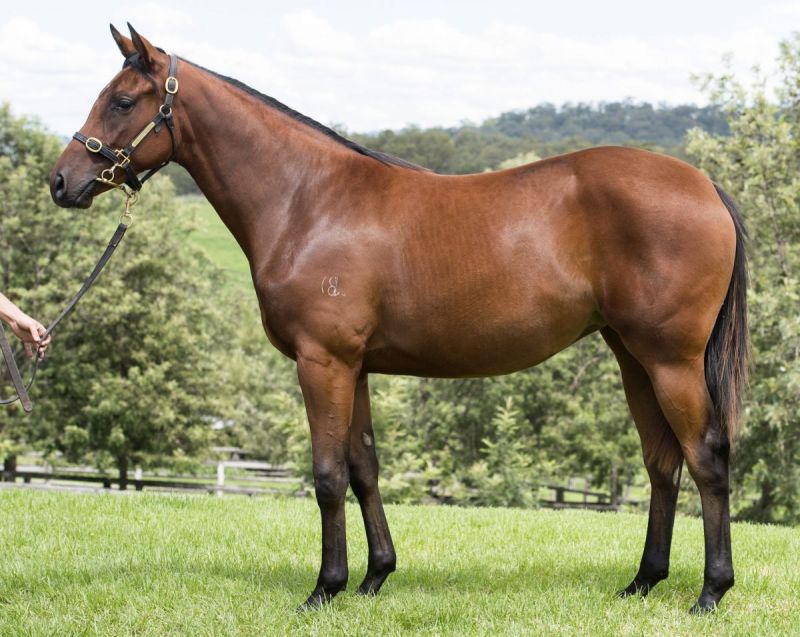 The fourth foal of Aussie Enchantee, who is already the dam of the ever consistent filly Doubtfilly, the winner of the Listed BRC Ascot Handicap, as well as finishing a gallant fourth in the Group One Golden Slipper of her year behind Pierro, Snitzerland and Samaready.