Better Land is expected to make a low-key return to racing in the coming weeks following an easy jump out at Caulfield on Tuesday morning.

Trainer Peter Moody is keen for the well-bred colt to kick-off his preparation on the right note and is not afraid to find the easiest race possible.

“At the end of the day, all he has won is a Sale maiden,” Moody said.

“I like to see my horses do everything right on race day and win.

“He lost his way a bit towards the end of the preparation and I’m keen to start from scratch, look to give him a ‘kill’ and then proceed from there.

“I’d say he will be ready to return in about mid January.

“He wasn’t out to do much in the jump-out, just a nice look around for him.” 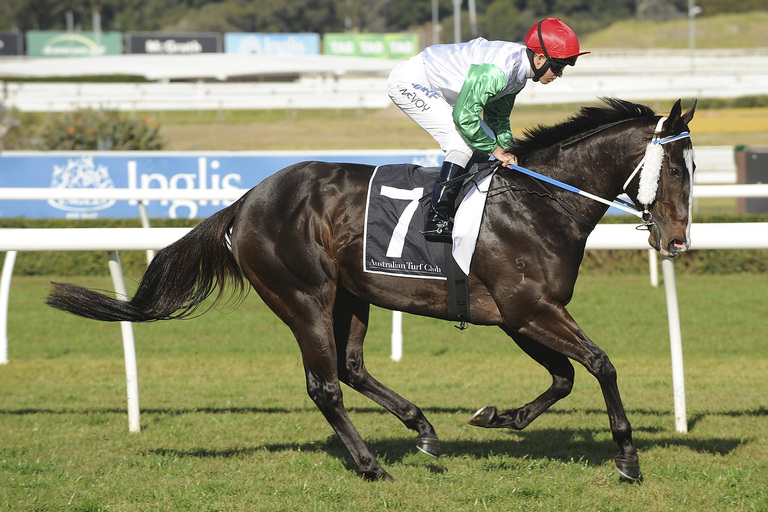 Better Land, by Shamardal out of Amelia’s Dream, finished second behind Scissor Kick in the Listed Rosebud before being pushed off the track and finishing fourth in the Up And Coming Stakes.

He then started a well-backed $5.50 chance in the Golden Rose but raced well below his best, finishing down the track behind Hallowed Crown after being caught wide from a awkward barrier.

Stablemate Dissident was also sighted at Caulfield on Tuesday morning, galloping before stewards and given the all-clear to continue his preparation after suffering a bleeding attack last preparation.