Exceltic (Excelebration) is the horse Gary Portelli believes is his best chance for back-to-back Golden Slipper wins but he admits he faces a tough assignment at his first start.

The colt is one of five acceptors for Saturday’s Canonbury Stakes (1100m) at Rosehill but standing in his way of a debut victory is the Chris Waller-trained Performer, winner of the Breeders’ Plate in October.

Performer is the TAB’s second favourite for the $3.5 million Golden Slipper on March 24 and odds-on to win the Canonbury.

Exceltic’s debut has been delayed more than once with Portelli taking care to make sure he is at his best for his first start.

He decided not to run him in the Breeders’ Plate and opted to take him out of a race last week, sensing he was not quite as he wanted him.

“He has won all three of his trials and I have a lot of time for him,” Portelli said.

“It’s a big ask to go up against Performer but it will give us a guide where we are.”

Exceltic sports the white, green and red colours carried by the Portelli-trained dual Group One winner Rebel Dane who has just completed his first season at stud. 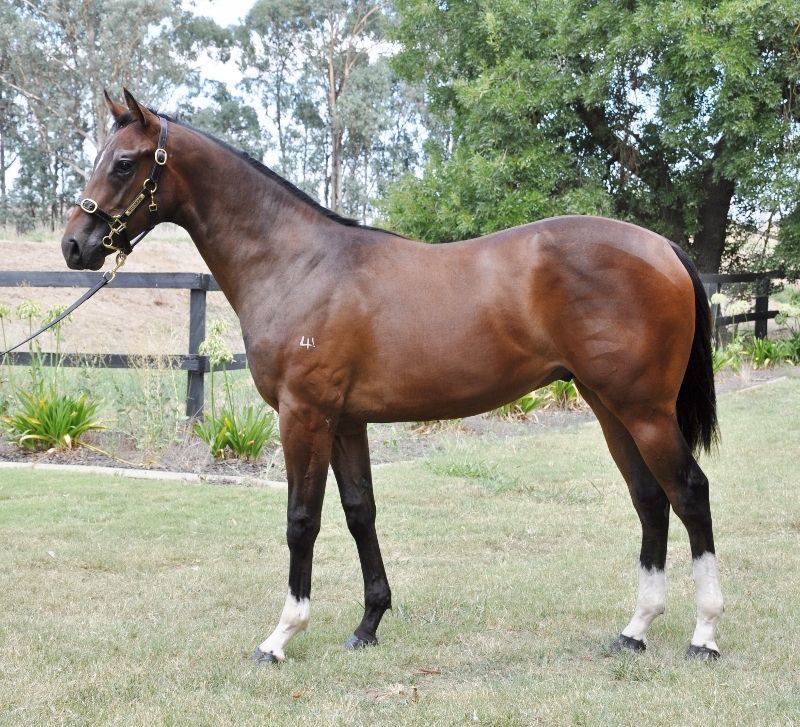