Gary Portelli will turn to the jockey who has won more races on Rebel Dane than any other in a bid to salvage something out of a frustrating autumn campaign.

Jason Collett will be reunited with Rebel Dane in the $600,000 All Aged Stakes on Saturday – more than three years after he lost the ride when the $1.6 million earner missed out as favourite in the 2013 Randwick Guineas.

“We started off with Jason and we’re hoping the combination can kick us back into the winning form he used to be in,” Portelli said.

Collett linked with Rebel Dane when the sprinter made a winning debut at the midweeks and he steered the three-year-old through two more wins during the 2012 spring.

The association resumed where it left off with a first-up success in the Royal Sovereign Stakes (below) but it came to an end two starts later when Rebel Dane was beaten into fourth place behind It’s A Dundeel in the Randwick Guineas.

Portelli is adamant the autumn hasn’t worked out as it should because of difficult barrier draws, although he is thankful a throat operation has allowed Rebel Dane to have an extended preparation.

“Hopefully we can finally draw a good gate because the horse is in absolutely superb order,” Portelli said.

“It’s been a bit of a disastrous preparation as far as barriers go, but I don’t think I’ve ever had him this far into a preparation looking so well.”

In his past three Group One appearances, Rebel Dane has drawn eight of 11 in the Futurity Stakes, 13 of 14 in The Galaxy and the outside gate in a field of 15 in the TJ Smith Stakes.

“In the TJ Smith we drew 15 and we thought we’d go forward and try to get into a good spot. We never got closer than six off the fence,” Portelli said.

Rebel Dane wound up midfield in the TJ Smith, finishing 5-1/2 lengths from the winner Chautauqua.

There has been an early move for Rebel Dane in all-in betting on the All Aged, with bookmakers trimming the sprinter’s odds from $26 to $17. 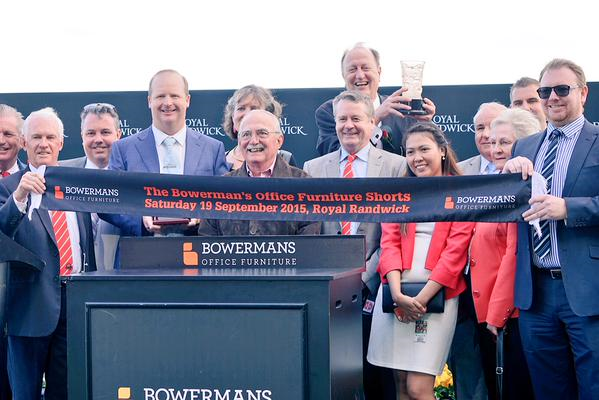