Having always shown staying ability, as was evident by his path to the Group 1 New Zealand Derby during his Classic season, it is as four-year-old that Maygrove, a product of the Laurel Oak Zhivago Breeding Syndicate has really come into his own, having record six top three placed efforts prior to his start in the Group 2 staying contest.

By Darley’s Epsom Derby winner Authorized, out of the former Laurel Oak Bloodstock raced Zabeel mare Lady Zhivago, it was always evident that Maygrove was bred to stay, and stay he did. 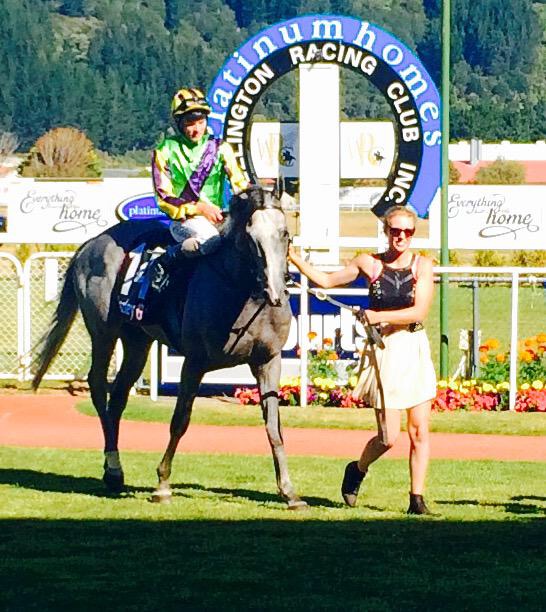 A narrow second last time out in the Listed Marton Cup over 2200m, the step up to the 2400m of the Wellington Cup say the Murray Baker and Andrew Forsman-trained grey started the race favourite once again, and after jumping away well from the gates, he settled just ahead of mid-field.

Challenging when it was clear he was going better than anyone else in the race, jockey Matthew Cameron allowed his mount to stride forward, and he pulled his way clear of the rest of the field to record a commanding two length victory.

“He has been very impressive,” commented Forsman.

“Even when he raced in the Derby he was a very immature horse and is still a bit immature now but he is slowly getting there.”

“He has always shown ability and we always thought he would be up to this level, it was just a matter of waiting for him and letting him do it in his own time. The key has been not rushing him and letting him come through the grades and finding soft options for him on his way through.”

When he was a yearling and going through the New Zealand Bloodstock Yearling Sales, we were actually the under bidders on the colt, but the good news for the Lady Zhivago Breeding Syndicate was that the other party was too strong at $NZ120,000, so they had a good result in the sale ring.

Currently in foal to Reliable Man, a winner of the Group 1 French Derby (2100m) and the Group 1 ATC Queen Elizabeth Stakes (2000m), we wait with anticipation until next Spring, where the resultant foal will have a nice and healthy black type pedigree behind it come sale time!

To view a race replay, please click on the below image. 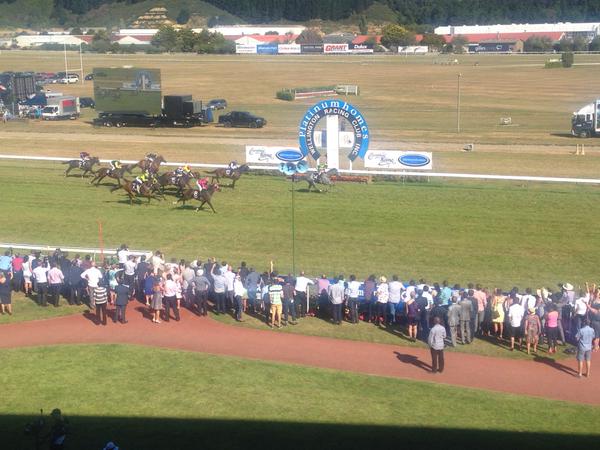