With an outstanding first-up record, five-year-old Rebel Dane looks set to start one of the favourites in Saturday’s $175,000 Group Two Missile Stakes over 1200m at Randwick on Saturday.

Having won three times fresh from four attempts, including the Group Two Show County Quality over 1200m this time last year, the Gary Portelli-trained stallion prospect will jump from barrier four on Saturday with top class jockey Blake Shinn in the saddle.

Taking on a field of high class runners (click below for form) which includes Group One winners Boban, Laser Hawk, Hawkspur and Kirramosa as well as the upcoming promising runners Messene and Weary, Rebel Dane has been readied for his first up assignment with a pleasing third in a barrier trial on July 25, followed up by a hit out between races at Rosehill last Saturday with Shinn in the saddle. 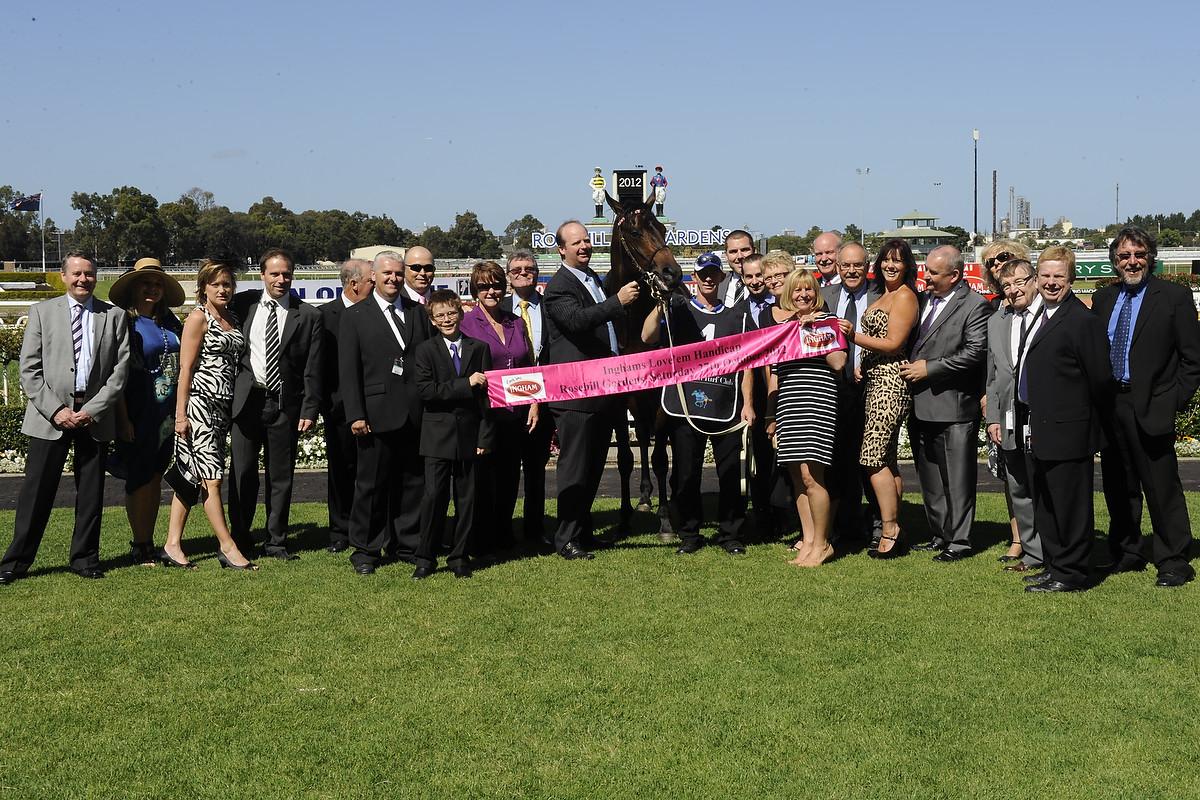