Rebel Dane is set to trial at Warwick Farm on Friday and his little sister will make her debut at Canterbury on Wednesday.

It is an exciting week for the connections and while trainer Gary Portelli is pleased with Texardini, he feels it would be a pleasant surprise if she can emulate her older brother and win first-up over 1250m.

“Texardini is certainly not as sharp as him (Rebel Dane), she is a horse who I think will get better over longer distances, but not many are as quick as him,” Portelli said.

“She has her fair share of ability but I would like to see her step up in distance before we got any confidence about her.

“She gives me the impression she unwinds more than let down quickly.

“She will get back at Canterbury and probably need a bit of luck, we are hoping to see her striking through the line strong and once she steps up I’d imagine she would be more of a winning hope.”

Tommy Berry has been booked to ride Texardini in race two at Canterbury.

Rebel Dane has had a little freshen since his seventh in the Stradbroke Handicap and is due to resume in the Missile Stakes at Royal Randwick on August 9. 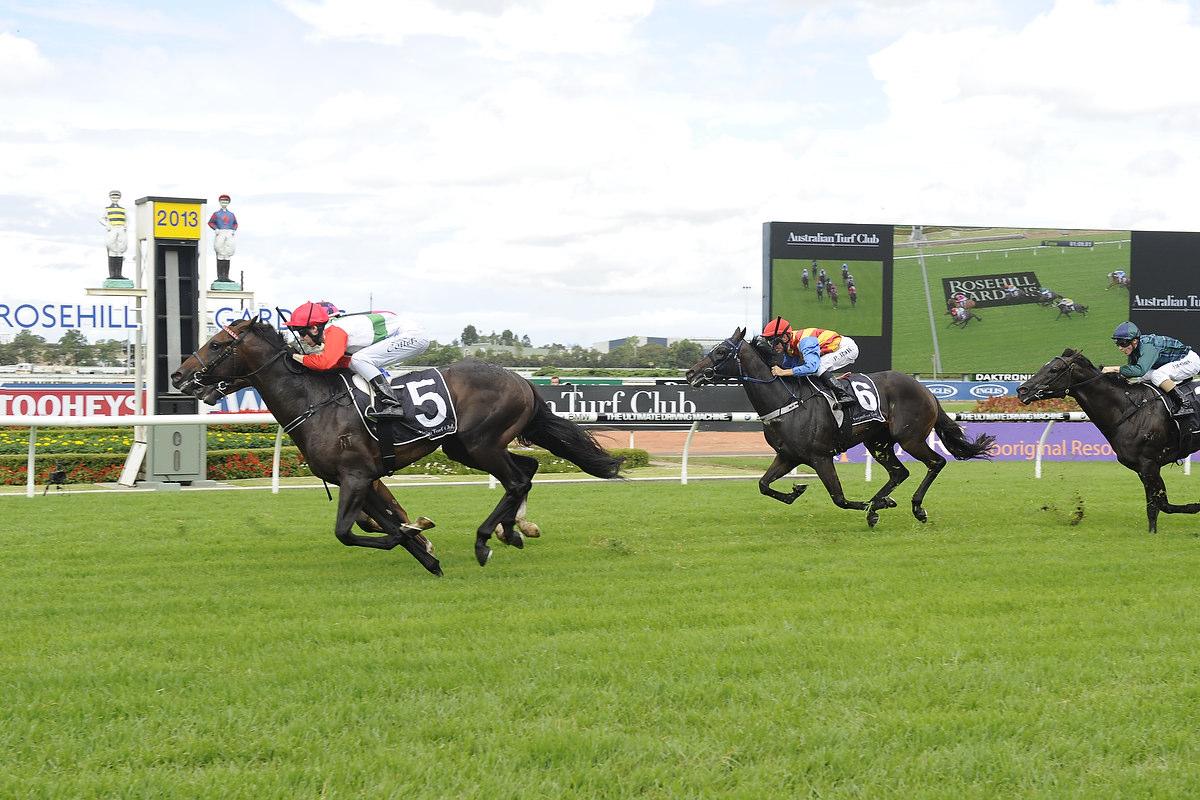 Following a sharp gallop on Tuesday morning, Rebel Dane (pictured above) will trial at Warwick Farm on Friday with Hugh Bowman to ride.

“He hasn’t lost any speed that is for sure.

“Hugh Bowman will ride him in the trial and I’m hoping he can stick on for the Missile Stakes and the Memsie Stakes.

“Basically I need a jockey who will commit to both races and hopefully once he rides him on Friday he will be happy to be aboard.

“He will have the two runs and then a little freshen up, and no doubt we will look at the Manikato again.

“He is the type of horse who is explosive for his first two runs.

“No doubt we will want to have a crack down the straight, and so we will have a go at the VRC Sprint Classic, which is a $1 million race.”