Rebel Set To Burst Into The Galaxy

Having ridden the entire at his most recent start when fourth in the Group 1 Futurity Stakes (1400m), jockey Damien Oliver suggested to trainer Gary Portelli that the six-year-old could be better suited by heading towards the handicap conditions of Saturday $700,000 Group 1 Banjo Galaxy (1100m).

After discussions between Portelli and owner Laurel Oak Bloodstock, the decision was made to send the Group 1 winner to the race with Oliver keen to maintain his association.

A winner of three and a second place from five starts at the Rosehill track, as well as one at the distance, Rebel Dane ($14.00) has been contesting Group 1 and 2 weight-for-age races at his most recent runs, having not finished further back than fifth. 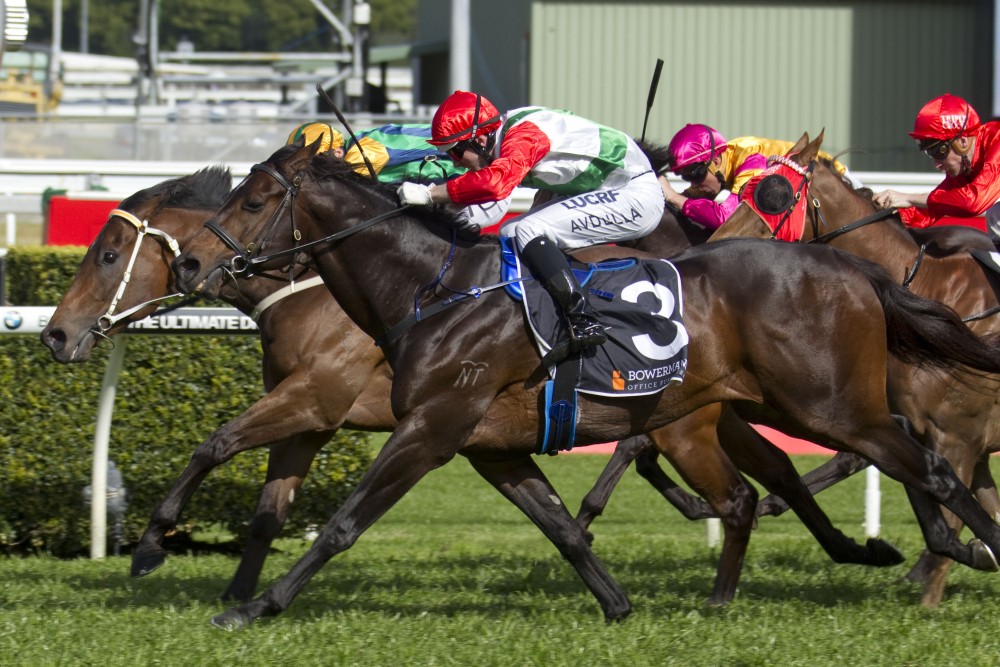 Three starts back he finished third, beaten just over a length in the Group 2 Australia Stakes (1200m) at Moonee Valley when racing first-up behind Holler, with that colt heading back to Sydney at his next start and winning the Group 1 Canterbury Stakes (1300m) in impressive fashion.

Among the beaten brigade in Holler’s race that day included Our Boy Malachi ($8.00), who like Rebel Dane is stepping back to the handicap conditions and is down to 56 kilos, having carried 59 at his last start.

Drawn horribly in barrier 15 of 18, with three of the emergencies drawn inside him, Oliver will need to ride a masterful race to get Rebel Dane home according to Portelli.

With a current Soft 5 track rating and drying track conditions over the next few days including a possible high of 32 degrees on Friday, the only saving graces for Rebel Dane could be that the inside of the track may get cut up during the seven prior races being run, and that being drawn wide could see him settle back before working home over the top of them.

“He’s been freshened right up for the Galaxy,” stated Portelli.

“Oliver [Damien] suggested heading to the Galaxy, and while it wasn’t my first choice, he looks well off at the handicap conditions.”

“I’m really disappointed by the wide gate, but if the wet track happens to stick around, that could play into our hands with Rebel Dane likely to have to go back from his wide gate.”

“He could really power down the outside late if the inside is off.”

“Depending on how he comes through the run, there is the Group 1 TJ Smith Stakes in April and he’s also had his needles for a trip to Hong Kong [Group 1 Chairman’s Sprint ].”

The hardest to defeat could be the lightly weighted pair of Fell Swoop (Not A Single Doubt) and English (Encosta de Lago).

An unlucky last start second in the Oakleigh Plate, Fell Swoop ($5.50) is looking to give his trainer Matt Dale his first Group 1 winner.

Race favourite English ($4.40 into $4.00) was an outstanding winner first-up last start, settling at the tail of the field before rocketing home to claim the Group 2 Challenge Stakes (1000m) at Randwick.

Having had only one start at Rosehill, when a close second to Vancouver in last year’s Group 1 Golden Slipper, the Gai Waterhouse-trained filly will need to be on her game after drawing barrier 17.

Dual Group 1 winner and last start Oakleigh Plate victor Flamberge ($14.00) along with Joe Pride’s Terravista ($7.50 into $6.50) both carry weight extremely well and are set to lump 58 kilos with forward showings expected from the pair.

While unlikely to get a run, being the third emergency, the Lee and Anthony Freedman-trained Malaguerra ($7.00) was an impressive last start winner at Listed level down the Flemington straight, and although it is a huge class rise for the four-year-old, the manner in which he won suggests the Glen Boss-ridden gelding could be one to watch should he make field.