In what was a strong market for the top lots, and slightly down for the session two horses, Laurel Oak Bloodstock were fortunate enough to secure seven yearlings for clients.

The first purchase for Laurel Oak Bloodstock was from the draft of the Kelly’s Newhaven Park as Lot 150, a filly by Sebring, a stallion destined for Champion honours in the future we feel. 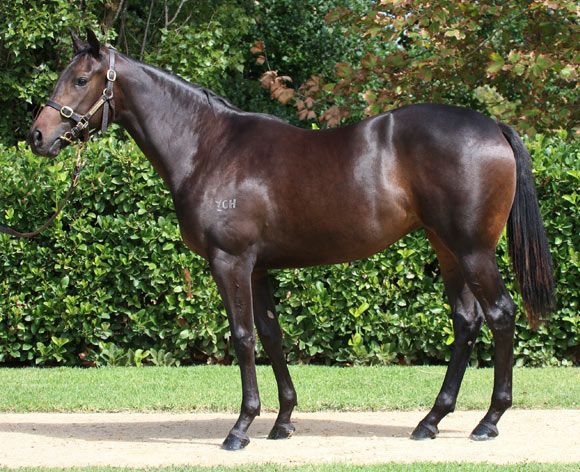 The filly is out of the Commands mare Absolutely Flying, herself a half-sister to stakes winning juvenile Camporella (Exceed And Excel), both daughters of the Listed winning Really Flying. It is also the family of Group 1 winners Fair King Prawn and Easy Rocking.

As the sire of Horse of the Year Dissident and the four-time Group 1 winner Criterion, the Widden Stud based Sebring is a stallion we have a lot of time for and are keen to purchase his progeny. On the other hand, Commands as a broodmare sire has been represented by six stakes winners to date – two being Group 1 winners; Politeness and Contentment.

Next up it was Lot 176 from the draft of Edinglassie Stud, a brown Sepoy colt out the Group 2-winning juvenile Amelia’s Dream, who we never got to see the best of due to injury. 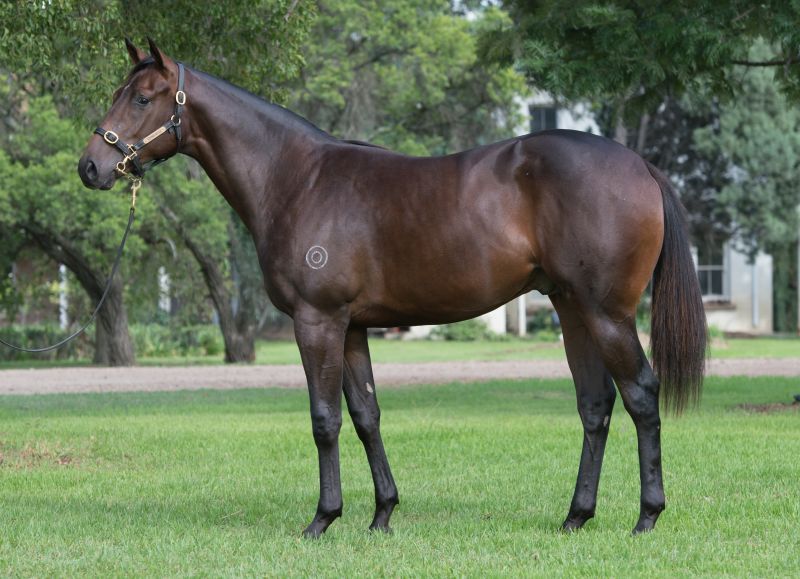 A half-brother to the Laurel Oak Bloodstock part-owned Better Land, a multiple stakes performer, this colt is by a Golden Slipper winner out of a mare who was favourite for the Golden Slipper before being injured – hence he has extreme stallion appeal if he can live up to his pedigree and good looks!

To date, while Sepoy has not hit the heights everyone has expected, his most impressive winner is the Laurel Oak Bloodstock bred and sold She’s Positive.

Milburn Creek were the vendors of our next purchase, Lot 190, a filly by Sepoy out of the speedy, Listed-winning Exceed And Excel mare Baby Corn, herself a daughter of the Group 3 winner Sweet Corn. 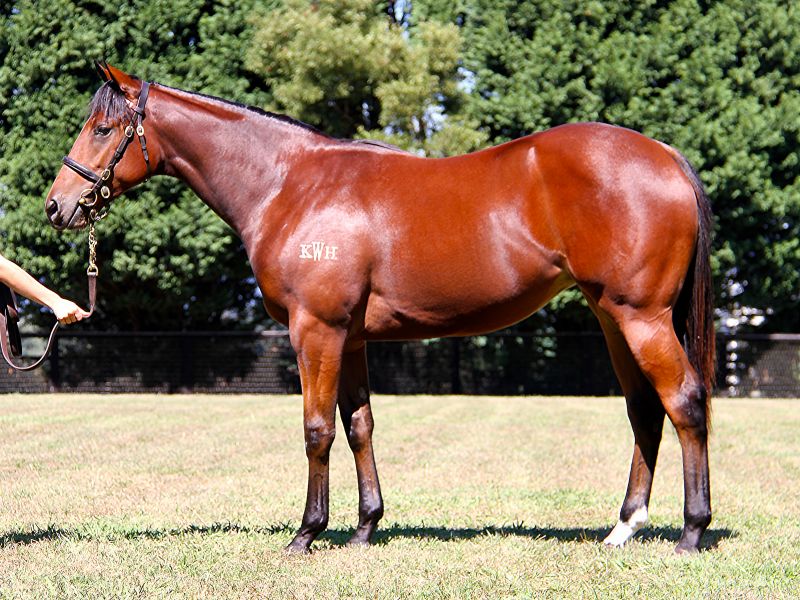 Bred to be very much a two-year-old prospect, the mare has already produced the Group 1 Sires’ Produce Stakes and Group 1 Blue Diamond placegetter Cornrow.

Exceed And Excel as a broodmare sire has produced 11 stakes winners so far highlighted by the Group 1 winner Bounding as well as this season’s stakes-winning juvenile Scarlet Rain and Astern.

Going back to back, purchasing another Sepoy filly, Lot 191 was from the draft of Widden Stud. 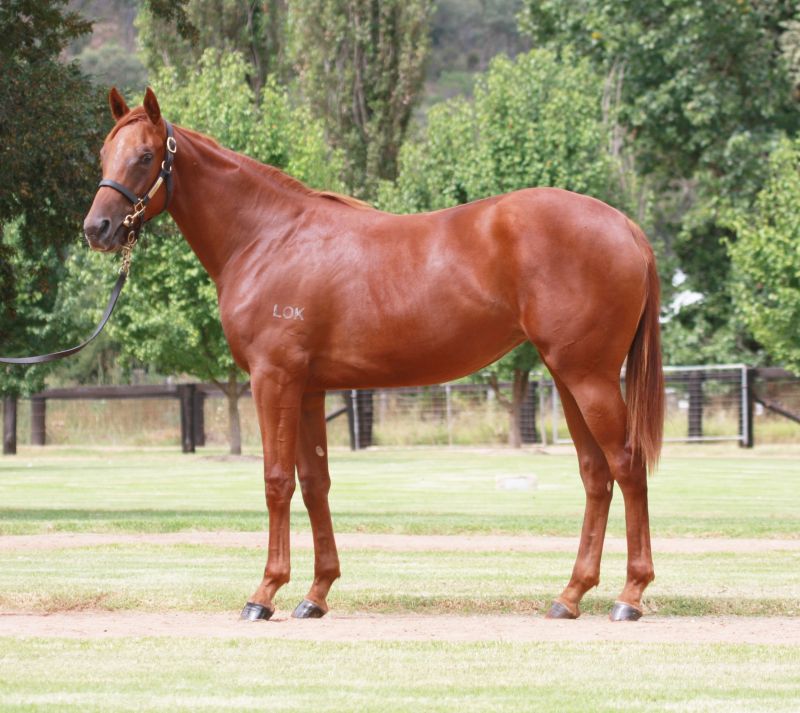 The second living foal of the Listed-winning Encosta de Lago mare Bacchanal Woman, the filly is a half-sister to Laurel Oak Bloodstock’s very promising Sir Bacchus who has had two wins and a third from five starts and looks set to resume in the coming weeks for trainer Chris Waller, who was very keen to put his hand up to train this filly.

She was a much admired filly with Peter Snowden being the under bidder on this filly to buy for himself while trainer Joe Pride was also very keen to get his hand on the filly.

While having to wait quite a while for our next purchase, it was worth the wait as Lot 459 found its way to Laurel Oak Bloodstock. 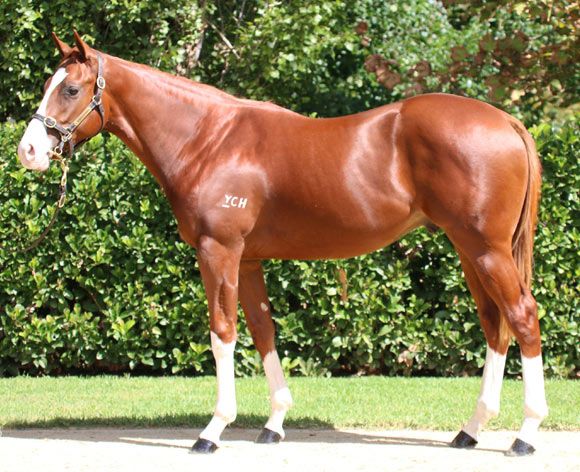 From the second crop of Fastnet Rock’s Group 1-winning son Foxwedge, the colt was our second purchase from the draft of Newhaven Park.

The second foal out of the winning Tale Of The Cat mare Angel Of Avalon, the first foal of the mare is a smart winning juvenile Fox Tales, a full-brother to this colt.

Offered as part of the Middlebrook Valley Lodge draft, the Pluck filly is out of the stakes placed Danehill mare Danasierra, herself a full-sister to the multiple Group 1 winner and Champion mare Dane Ripper, who are in turn both daughters of the Group 1 winner Red Express.

Bred on a similar cross to the one that has produced Group 1 winners Benicio, More Than Sacred, Perfectly Ready and Dreamaway, Lot 483 is from the second crop of More Than Ready’s Group 2-winning son who has only been represented by one crop of runners to date in the southern hemisphere, highlighted by the smart Gasoline, a stakes placegetter in New Zealand, who was interestingly bred and sold by the same vendor as out filly. 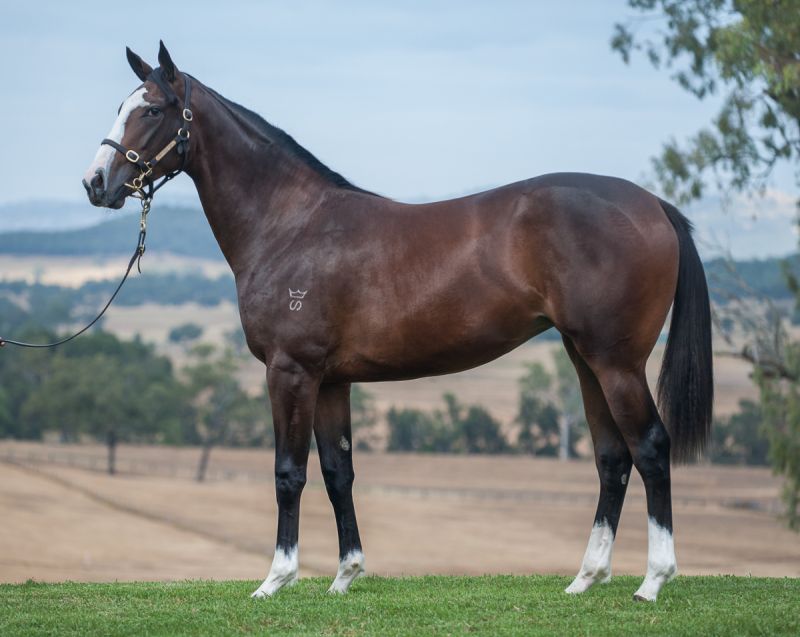 The final purchase of the sale came towards the close of business as we secured another Sepoy to complete our seven purchases.

From the draft of Goodwood Farm, Lot 568 was bred by a Laurel Oak breeding syndicate, just like recent Magic Millions Adelaide winner She’s Positive and Group 2 winner Maygrove, and we just couldn’t let the colt go unwanted in the ring. 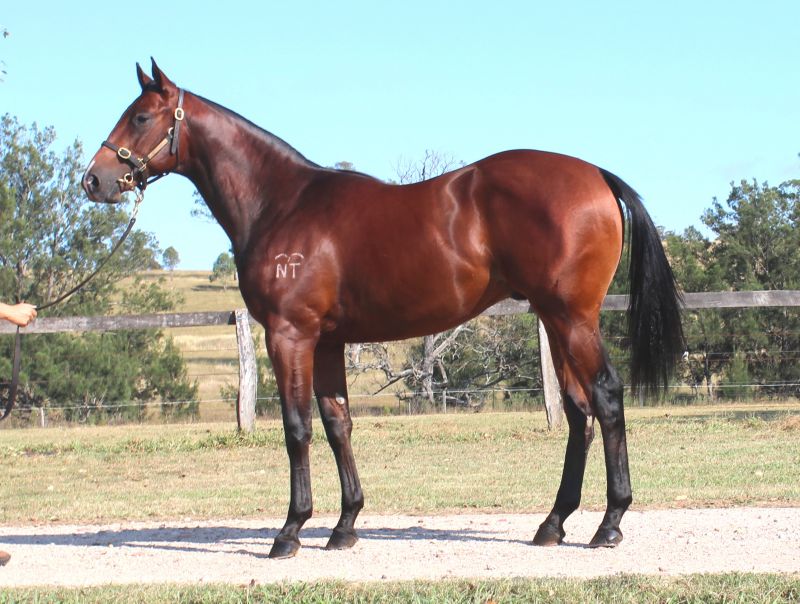 While he may take a little time to strength and mature, he is by Sepoy, out of the Laurel Oak Bloodstock-raced Grand Lodge mare Soul Diva, a winner of 11 races as well as being a Group 2 placegetter.

The pedigree for each purchase can be viewed by clicking the ‘Lot’ number and if you require any further information, please do not hesitate to contact the office on office@laureloak.com.au