Sir Bacchus Too Good At Canterbury

An honest second when making his seasonal debut last time out, also at Canterbury, three-year-old Sebring gelding Sir Bacchus produced a top class effort to break his maiden at just his third start.

Away well from the gates, Sir Bacchus drifted back in the field and although needing to be pulled off the heels of those in front of him a few times, and appearing to resist being restrained slightly, he still raced where he was comfortable over the 1100m.

With only two behind him in the run, it appeared as if the Chris Waller-trained runner was in trouble, but as the home turn was reached, jockey Rory Hutchings was able to find some room, and the Magic Millions graduate surged through the gap to take the lead and record a soft win in the end. 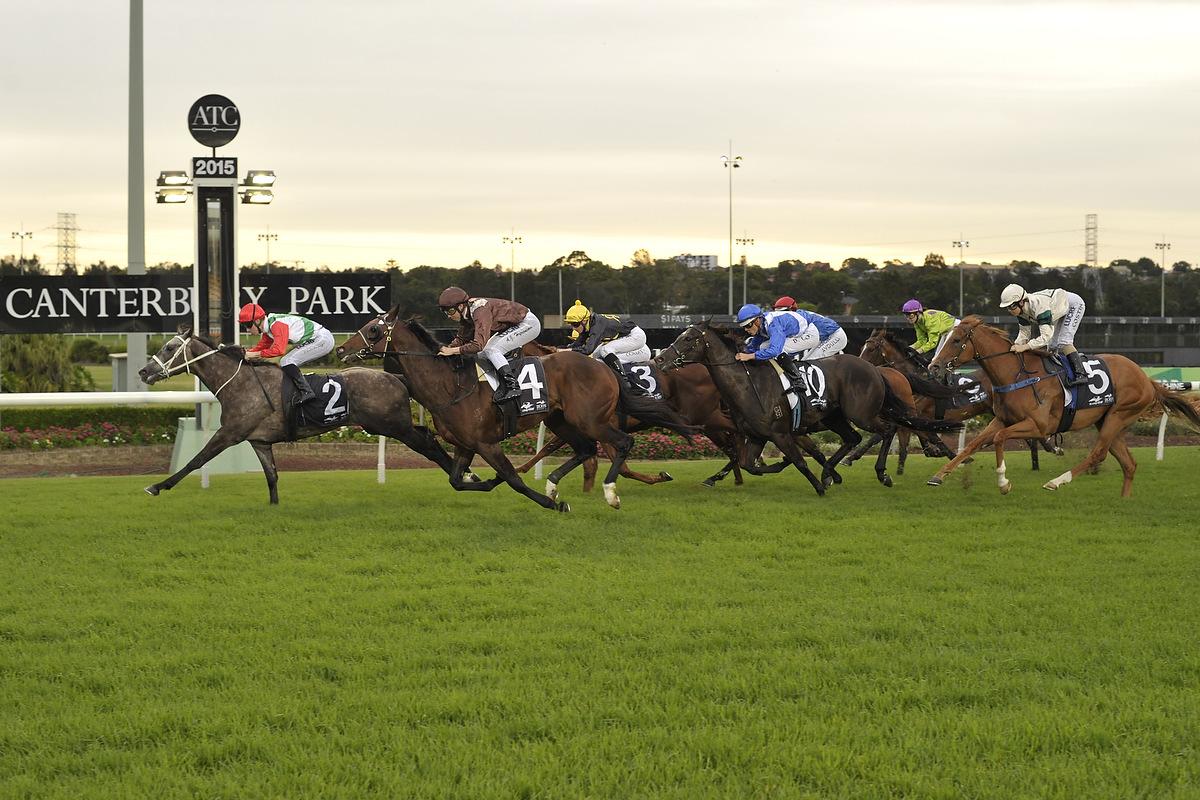 Scoring by a half-length margin from fellow Sebring gelding Supply And Demand, Sir Bacchus was purchased by Laurel Oak Bloodstock from the draft of Widden Stud for $130,000. Bred by David O’Keefe’s Lockyer Thoroughbreds, Sir Bacchus is the first foal of his stakes-winning Encosta de Lago mare Bacchanal Woman.